SAO PAULO (AP) — Key members of Brazil’s government on Wednesday celebrated the anniversary of the country’s 1964 military coup, which launched a 21-year dictatorship that saw hundreds of people killed and thousands tortured.

President Jair Bolsonaro, a former army captain who has often expressed nostalgia for the dictatorship, was granted approval from a federal court earlier this month to commemorate March 31, 1964 — a date supporters contend saved Brazil from communism. Analysts said the celebrations have deflected public attention away from the country’s 320,000 dead in the COVID-19 pandemic.

“On this day, 57 years ago, the Brazilian people with the support of the armed forces stopped the international communist movement from sticking its tongs in Brazil,” Vice President Hamilton Mourão, a retired army general, said on Twitter. “Strength and honor!”

Eduardo Bolsonaro, the president’s son and also a lawmaker, said the armed forces lawfully “secured a free Brazil” on March 31, 1964.

A crowd of about 200 people nostalgic for the dictatorship, some wearing military attire, gathered in Rio de Janeiro’s Copacabana neighborhood to celebrate the coup. In Sao Paulo, a small crowd prayed in front of an army headquarters, some calling for another military intervention that would give Bolsonaro more power.

“We are here to celebrate the expulsion of communists from the Brazilian government,” 32-year-old business owner Ronan Guimarães said in Rio. “Some people talk about military dictatorship, but we don’t see it that way. We believe that we were freed from a dictatorship of the proletariat.”

The anniversary came a day after the leaders of all three branches of Brazil’s armed forces jointly left their positions after a meeting with the country’s new defense minister. Bolsonaro’s replacement of the previous defense minister had caused widespread apprehension of a military shakeup to serve the president’s political interests.

“The armed forces ended up assuming the responsibility of pacifying the country, facing the challenges of reorganizing it and securing the democratic liberties that we enjoy today,” said Braga Netto.

On Wednesday, as he swore in Brazil’s new commanders, Braga Netto called it “a historic day,” without mentioning the coup. “The military did not hide in the past and they will not hide whenever the country needed them.”

Marcos Nobre, a political science professor at the University of Campinas, said Bolsonaro’s decision to celebrate the military coup goes beyond ideology and is a way of changing the narrative to make him seem as a cornered and anti-system president so he can move his hard-right agenda forward.

“This week, Bolsonaro lost his foreign minister, Ernesto Araújo, who is an ideologue and beloved by the president’s base. At the same time he secured his position with a group of centrists, pragmatic lawmakers. How could he explain that to his base?” Nobre told The Associated Press. “After his move with the military no one is talking about those things. He is fighting, celebrating the coup, creating a gap between generals and soldiers that support him. He is the anti-system man again.”

During his 28 years in Congress, Bolsonaro repeatedly expressed support and admiration for the dictatorship. His decision to commemorate the coup had put an end to a 2011 request by then-President Dilma Rousseff that the armed forces suspend such events.

It was during Rousseff’s administration that a truth commission on crimes of the dictatorship was formed. The commission concluded in 2014 that at least 434 people were killed or disappeared during the dictatorship, with thousands more tortured.

Bolsonaro did not speak publicly Wednesday about the coup anniversary or military shake-up.

Brazilian media reported that the three military chiefs had entered a high-level meeting to resign, but were summarily fired. The replacements announced on Wednesday are among the oldest serving generals in active duty, which preserves military traditions and hierarchy.

Former Justice Minister José Carlos Dias, who coordinated the truth commission on the dictatorship, said the celebration of the coup could influence younger Brazilians, with many members of the military still embracing the narrative of their predecessors.

“Brazil is sick because of the pandemic, and its state has been aggravated by this military crisis and today’s celebration by our government,” Dias said. “I am scared. At 82 years of age, more than 50 as a lawyer, I feel frightened again. I want to live in a democracy. Those like me who lived at that time need to tell our children and grandchildren we can’t go back to that.” 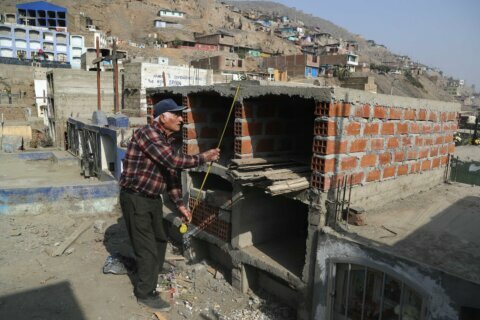 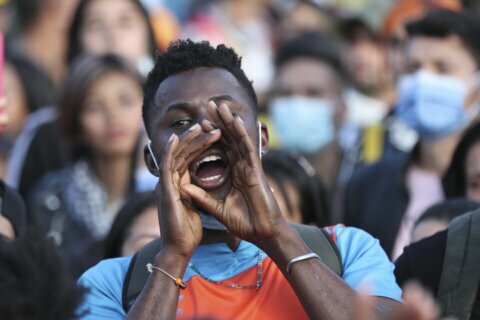 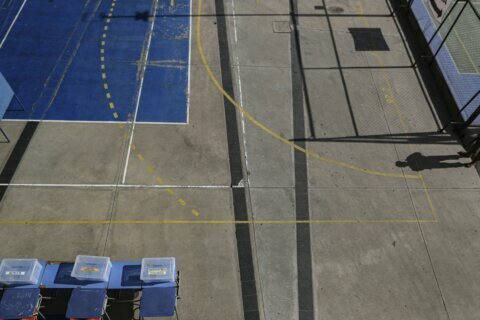