BBVA bank said in an analysis report that this was the fifth straight year the remittances, as the money is know, set records. The $40.6 billion that migrants sent home to Mexico in 2020 was equivalent to the combined entire budgets of the Mexican government’s education, health, labor, welfare and culture departments.

As a source of foreign income, remittances earn Mexico more money than oil exports or tourism and are exceeded only by manufacturing exports.

About 98.5% of Mexico’s remittances are sent from the United States, almost all by bank or wire transfers.

Despite a controversial proposal before Mexico’s Congress to make the central bank buy all cash dollars that wind up in Mexican banks — a move that would supposedly help migrants — only about 0.7% of remittances enter the country in cash.

The flow of remittances in 2020 compared to $36.4 billion sent in 2019, and included $4 billion in March alone, a record for a single month. The rise was much better than other countries, which have seen drops in remittances because of job losses or reductions in hours due to the pandemic.

Most Mexican migrants live and work in the United States, where unemployment has surged because of lockdowns. Given the big drop in the value of the peso so far this year, remittances sent in dollars will go much further.

The western state of Jalisco is now the Mexican state that gets the most remittance money, displacing neighboring Michoacan, which long topped the list. 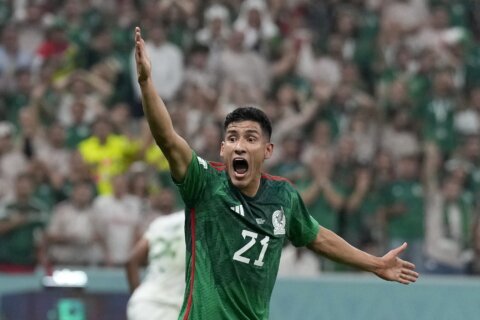 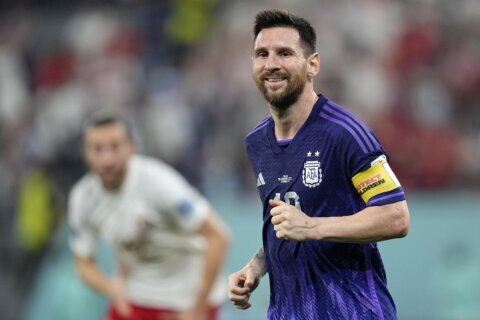