Mexico looks to reopen schools in just one of its states

Mexico will start vaccinating teachers and other school personnel in one of the country's 32 states this weekend with an eye toward resuming in-person classes there as early as late next month, President Andrés Manuel López Obrador said Friday.
Listen now to WTOP News WTOP.com | Alexa | Google Home | WTOP App | 103.5 FM

MEXICO CITY (AP) — Mexico will start vaccinating teachers and other school personnel in one of the country’s 32 states this weekend with an eye toward resuming in-person classes there as early as late next month, President Andrés Manuel López Obrador said Friday.

Mexico would become the first country in Latin America to begin vaccinating teachers as a group. The announcement came one day after Mexico set new daily records for coronavirus infections and COVID-19 deaths.

But in the southeastern state of Campeche, the virus’ spread has remained in control and relatively stable for weeks. It was the first state to rate green on the government’s pandemic alert scale and would have to remain green to send students back to the classroom.

The federal government is working closely with authorities in the Gulf state and plans to vaccinate as many as 20,000 school staff between Saturday and Tuesday. López Obrador had said earlier there are about 1,500 schools in Campeche.

“In 21 days it repeats and they will have their complete vaccination — their second dose — and we could start in-person classes in Campeche,” López Obrador said. “Most teachers are monitoring their students, but we want it to be normal already, in person, so we’re starting in Campeche.”

Defense Secretary Luis Sandoval said the military would be transporting more than 12,000 vaccine doses to 81 vaccination centers. There was not an immediate explanation between the president’s 20,000 figure and Sandoval’s 12,000.

As in many nations, the pandemic’s pace has been uneven across Mexico. Mexico City remains the country’s epicenter, with 89% of its hospital beds full, while Campeche has been largely spared the surge in cases much of the rest of Mexico began to see in October.

Cases peaked in Campeche in mid-July, descended and never regained those levels. It is a largely rural state, credited with taking measures to slow the virus’ spread early.

The school proposal appears to come from the federal government.

When López Obrador mentioned the idea Tuesday, Campeche state Education Secretary Ricardo Koh Cabranis released a statement assuring there would be no rush back to the classroom.

“For the return to in-person classes, in addition to vaccinating teachers, other factors to determine that there is no health risk to our girls, boys, adolescents and youth, nor anyone, will be considered,” the statement said.

Mexico’s powerful teachers’ union is also expected to factor in any decision on returning to classrooms. The Campeche chapter did not immediately answer a request for comment Friday.

Argentina’s government made teachers a priority group in its vaccination plan. It has not started yet, but is expected to soon and hopes to send students back to the classroom in February. The education minister has said their return shouldn’t be conditioned on all teachers being vaccinated.

On Friday afternoon, Axel Kicillof, the governor of Buenos Aires province, said teachers and school personnel with health risk factors would begin to be vaccinated next week.

The government’s urgency is understandable, experts say. More than 10 months into the pandemic in Mexico, many students have abandoned their studies while others are making some attempt to continue often in home environments that are not optimal for learning.

“This student body has suffered a fundamental loss, which is the loss of the possibility of socialization. The child lost his friends,” said Ángel Díaz Barriga, a professor and researcher of education at the National Autonomous University of Mexico.

But it would be a mistake, he said, to think vaccinating teachers will allow students to return to school like they knew it before.

The government has not detailed what health measures will be implemented when children return to classrooms, but there has been talk of dividing students into groups and having the groups come on different days to allow more space. Students may be required to wear masks or maintain a safe distance from their classmates.

“So we’re going to have a socialization in fear,” Díaz said. Parents will be warning their children not to get too close to a friend, don’t touch people, don’t share their lollypop, he said. “There isn’t going to be the coexistence there had been before the suspension of activities.” 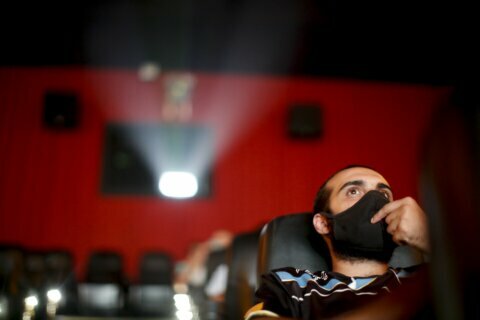 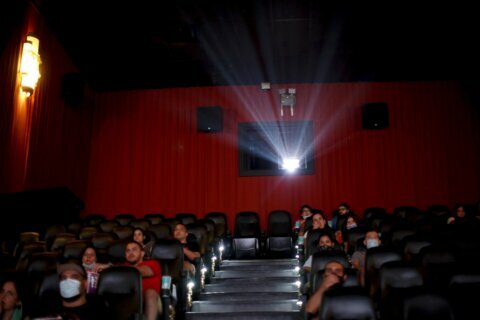