A challenge against noise pollution at Baltimore-Washington International Airport is delivering some good news for Howard County residents.

The Federal Aviation Administration filed a motion Tuesday to hold off on moving forward with a case brought by Maryland over the issue of new flight patterns causing airport noise pollution. The FAA is now reconsidering its position challenging the state.

Maryland officials have filed multiple legal petitions since 2018 in the U.S. Court of Appeals, opposing plans for new flight patterns at BWI Airport, arguing changes were made without proper notice or consideration for how the changes would impact the environment.

The FAA had originally declined to respond to the petitions requesting more reviews of flight patterns, but this latest decision is what officials call a step in the right direction.

Reagan National Airport is also facing complaints over noise pollution. Attorney General Brian Frosh has taken on the FAA in both cases in an effort to see noise reduced and a change made when considering flight patterns.

In the past, Hogan has said he remains committed to “restoring the quality of life for tens of thousands of Marylanders living around our airports.” 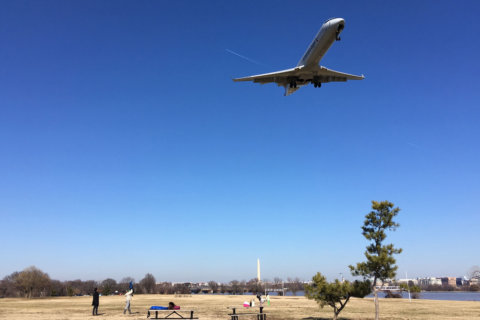 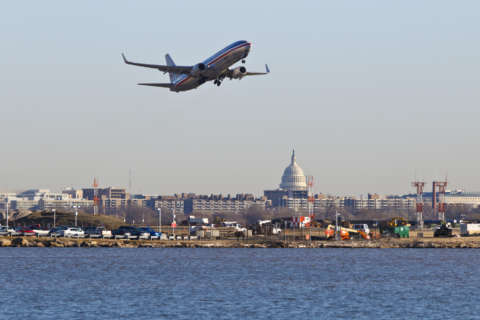 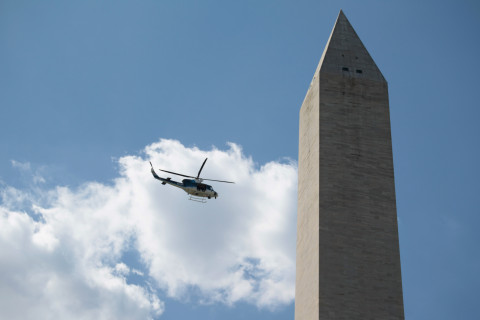