Despite having a multibillion-dollar budget, the CDC doesn't have authority from Congress to hire consultants in a timely way when an urgent situation like COVID-19 and polio arises.
Listen now to WTOP News WTOP.com | Alexa | Google Home | WTOP App | 103.5 FM

This summer, when the shocking news emerged that there was a case of polio in New York, the US Centers for Disease Control and Prevention immediately turned to Shoshana Bernstein.

The agency urgently needed to increase polio vaccination rates in Rockland County, New York. And while Bernstein is neither a doctor nor a public health official, she is exactly what the CDC was looking for: a local vaccine educator who’s part of the Orthodox Jewish community, one of several groups that has a low vaccination rate.

Over the next few months, Bernstein spent hours and hours in meetings with CDC officials, including agency Director Dr. Rochelle Walensky, and then more time preparing presentations on education campaign ideas.

She wasn’t paid a penny for her time.

“If I won the lottery, I’d do this for free because I have a passion for public health,” Bernstein said. “But I can’t. I had to put other projects on hold to do pro bono work for the CDC. I have a family with bills to pay. I had to tell them, ‘I can’t keep doing this if you don’t pay me.’ ”

It’s an old problem for the CDC: Despite having a multibillion-dollar budget, the agency doesn’t have authority from Congress to hire consultants in a timely way when an urgent situation arises.

Walensky plans to appeal to Congress to allow for flexibility to do this kind of hiring in a crisis, similar to the authority vested in some other federal agencies.

“I want to be very clear that [we] are not asking for a blank-slate ability to release resources. What we’re saying is, in certain situations, we need to be nimble and act urgently in culturally sensitive ways that we don’t currently have the capacity to do,” Walensky said.

She told CNN that the agency’s “inability to move quickly and nimbly when necessary” has been “frustrating.”

“We don’t have the ability in even urgent or emergent times to say ‘we need to move quickly here,’ ” Walensky said. “We need to provide resources to people who can actually do the work [to] quickly get that message out.”

Dr. Tom Frieden, the CDC director from 2009 to 2017, said he feels Walensky’s pain. He experienced the same inflexibility during the Ebola outbreak in 2014.

“If we want CDC to get better at fighting diseases, we need to stop tying their hands behind their back,” he said. “This is the kind of torment of working within the government system.”

Their names are Duvi and Rochel, and they could be the key to stopping polio in its tracks in the US.

Over the years, some members of the Orthodox Jewish community have fallen prey to well-orchestrated campaigns of vaccine lies. To counter that, Bernstein is working on several projects, including an animated video with brother and sister Duvi and Rochel and a vaccine hero named Super V.

The characters sprinkle their conversations with Yiddish expressions. Duvi wears a yarmulke, or head covering, and Rochel wears a long-sleeved dress, clothing typical for their community. Singing to the tune of a popular Jewish song, Duvi gives thanks to “Hashem” — or God — for vaccines.

The project is funded by the New Jersey Department of Health, and Bernstein proposed to the CDC that versions of the cartoon could be made for other communities. She also told the CDC about a publication she wrote called “Tzim Gezint” — “To Your Health” — which helped increase awareness of the measles vaccine during an outbreak of the virus in 2018.

“Shoshana is somebody who is known to CDC for her work in this exact same community several years ago with measles and her extraordinary work in being able to successfully reach this community,” Walensky said. “One of the things that’s frustrating from my perspective [is] that we don’t have the capacity to be able to finance her or to be able to provide her resources.”

This financial inflexibility was also apparent during the Covid-19 pandemic, when the CDC wanted to develop culturally specific vaccine education programs for communities with low vaccination rates.

A senior CDC official called it an “antiquated” system that “has not evolved over time.” The official spoke on the on the condition of anonymity so she could speak freely on the matter.

‘A real challenge to solve’

The CDC is preparing a presentation to urge Congress it to fix this, Walensky said.

She said she hopes to “move the needle” by using “real-time examples of how public health has been hurt because of our inability to take action” during the pandemic.

One main argument to Congress will be that other federal agencies have the authority to contract with outsiders during emergency situations, according to the anonymous CDC senior official.

Spokespeople for the Federal Emergency Management Agency (FEMA) and the US Agency for International Development (USAID) tell CNN that their agencies can make certain types of contractual arrangements with outside organizations.

The CDC will be asking Congress for flexibility for several kinds of financial arrangements, Walensky said.

For example, during the Ebola outbreak in 2014, the agency tried to encourage people in West Africa to remain at Ebola treatment units, but it proved difficult, the anonymous senior official said.

“You want to be able to [arrange for food] for these families and these children so that they can stay in the confines of the [treatment units] and don’t wander off when they just need a meal,” the official said.

“The lack of flexibility to be able to help on the ground is just so difficult. … It’s heart-wrenching.”

CDC staffers in West Africa faced financial inflexibility for even the simplest of things, such as printing out Ebola educational materials, the anonymous official added.

“I think people would be surprised to know how hard it is to get anything done,” she said.

Hunter retired from the CDC in 2015 after 40 years at the agency. His last position was legislative director in the agency’s Washington office.

He said every CDC director he worked with experienced “the same story: that there’s such limits to what you can do [given] the specificity of the appropriations that come from the Congress and the timelines and the complexity of the federal procurement system.”

“This is something that has been a front and center issue at the CDC for years and a real challenge to solve,” he said.

Walensky said she hopes things will turn out differently this time. 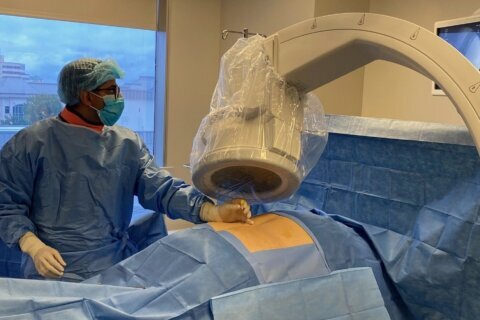 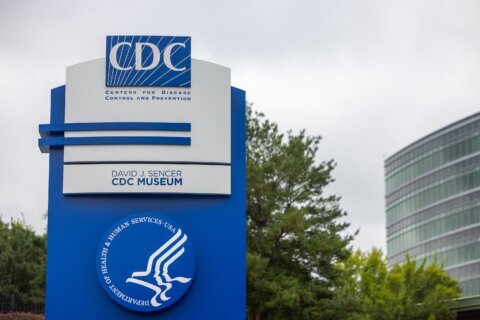 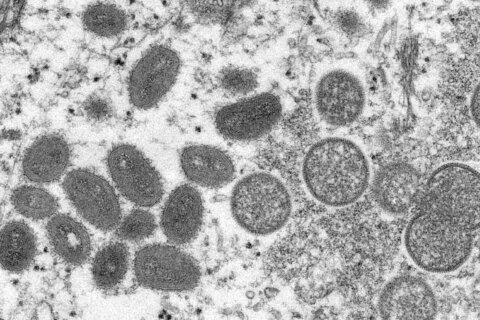