E-scooter injuries among kids are becoming more frequent and severe

E-scooters seem to be everywhere — and the number of kids showing up in emergency departments because of e-scooter injuries doubled over a decade of use while hospitalizations tripled, according to a data crunch by doctors at Children's National Hospital.
Listen now to WTOP News WTOP.com | Alexa | Google Home | WTOP App | 103.5 FM

E-scooters seem to be everywhere — and the number of kids showing up in emergency departments because of e-scooter injuries doubled over a decade of use while hospitalizations tripled, according to a data crunch by doctors at Children’s National Hospital.

The research abstract, presented during the 2022 American Academy of Pediatrics National Conference and Exhibition this month, examined hundreds of pediatric e-scooter injuries presenting to hospitals nationwide between 2011 and 2020.

“Over 10% of our total reported injuries were head injuries, so helmets are absolutely a must,” said lead author Dr. Harrison Hayward, an Emergency Medicine fellow at Children’s National Hospital.

“There was a not insignificant number of very serious head injuries — things like skull fractures and bleeds inside the head,” he said, noting that the combination of head injuries also included, for example, concussions and lacerations to the scalp.

The most common injuries were fractures on the arm, upper extremities, followed by scrapes, abrasions and lacerations needing stitches, and then injuries to the lower extremities.

The average age was 11.1 years. Fifty-nine percent of patients were male.

Suggesting that e-scooter use might need an age requirement, Hayward noted there isn’t a minimum age for using a bicycle, but there is a minimum age to drive a car.

“Where do we consider e-scooters on this spectrum, especially since they can go 15 to 20 miles per hour?” he asked.

Hayward believes limitations on numbers of riders also might be warranted.

“When we looked at the injuries that took place in patients aged zero to 4 years old, about 80% of them were on the e-scooter with an older person,” he said.

Another policy implementation from elected leaders that might influence number of injuries is where e-scooters are used: “It’s not strictly regulated whether they go in the road, the sidewalk or the bike lane,” he said.

Within the next year, Hayward anticipates initiating an e-scooter study of regionally-sourced data.

“What is happening to these patients after they get admitted? Where were they riding? Was it on the sidewalk, the bike lane, the road,” Hayward said.

“Some of this information is difficult to obtain in a broad national study, and would be something that we can do here at a single center … we can look at our emergency room visits and admissions, and discern some of that information.” 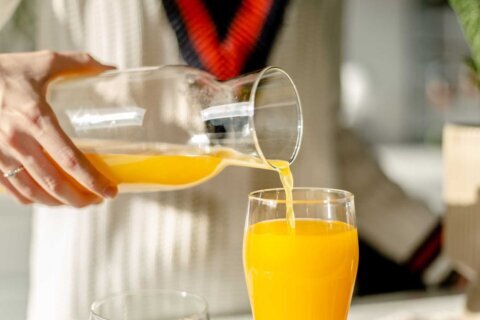 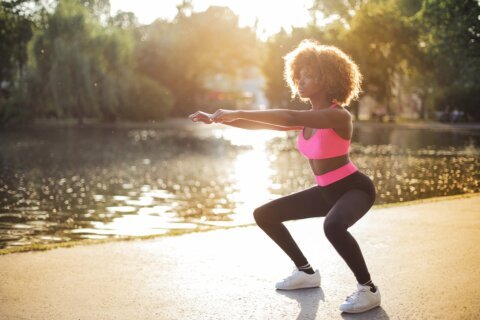 Try this interval workout to avoid HIIT burnout or injuries 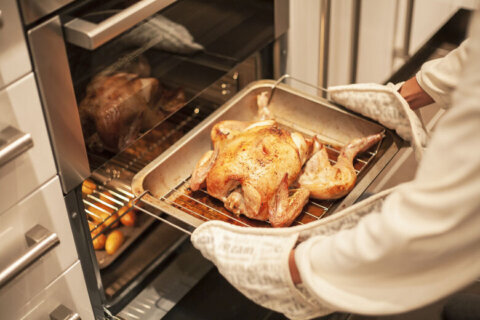