Women might want to reconsider what they think they know about their health and about what puts them most at risk, according to a national survey from a health care company.
Listen now to WTOP News WTOP.com | Alexa | Google Home | WTOP App | 103.5 FM

Women might want to reconsider what they think they know about their health and about what puts them most at risk, according to a national survey from a health care company.

“94% of women failed the MDVIP Women’s Health IQ Quiz and one of the striking things is that there are some misconceptions about women’s health,” said Dr. Andrea Klemes, chief medical officer of MDVIP.

MDVIP is a company that operates a network of doctors.

“Women are more worried about cancer and arthritis than heart disease,” Klemes said. “Nine in 10 women didn’t know that heart disease is the number one killer of women, and it’s deadlier than all of the other cancers combined in women.”

“These are all things we need to be talking about,” Klemes said in regard to the mental health issues and evaluations.

“Twenty to 34-year-olds don’t usually get a DEXA scan, their bone density checked, but if you have some family history or have another medical condition, you may need to get it checked at a younger age,” she said.

The quiz finds that nearly a third of women felt rushed during appointments, not taken seriously regarding their concerns, or were overall dissatisfied with their experience.

“Less than one in three were comfortable talking about things like depression or incontinence or a sexual dysfunction,” Klemes said.

“At MDVIP, we feel it’s critical to screen for those topics to open the door to discuss these things. So you need to find a physician who is open to talking about everything, and hopefully, asking you those questions proactively.”

Younger women, 20-to-34-years old, are the least engaged and satisfied with the health care available to them according to the quiz.

“You need to advocate for yourself. You need to speak up,” Klemes said.

You can take the Women’s Health IQ Quiz here. 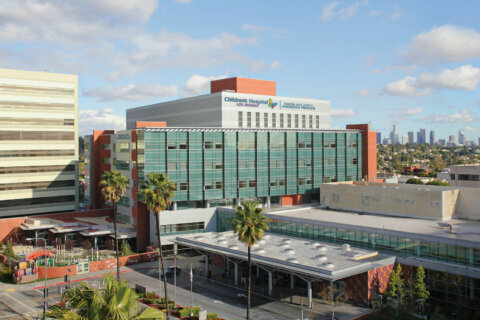 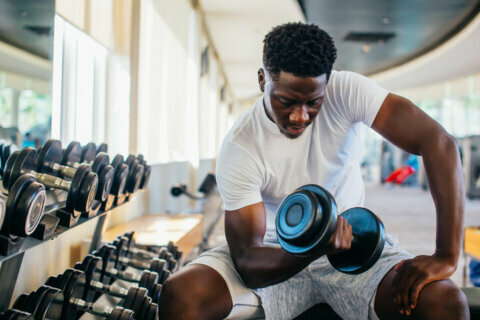 How long does it take to build muscle?