OMAHA, Neb. (AP) — Nebraska’s prisons face a persistent staffing crisis that has created dangerous conditions, including maximum-security units that are going unstaffed for hours at a time and one incident where an employee fell asleep on the job and woke up to inmates holding his keys, according to a new watchdog report.

The Inspector General of the Nebraska Correctional System warned in its annual report that the long-standing prison workforce shortage has become a “mass exodus” as burned-out employees leave their jobs. The independent watchdog agency was created six years ago and reports problems in the prison system to the Legislature.

“With great frustration, six years in, we can only conclude that this crisis has grown alarmingly worse,” Inspector General Doug Koebernick said in the report. “A system which was already struggling to recruit and retain staff is now grappling with a mass exodus.”

The report said the corrections department reported a record-high 391 job vacancies in March, and the number skyrocketed to a new record of 527 in June, out of roughly 2,300 total positions. It cited examples where one employee fell asleep on the job and awoke to find inmates holding his keys. In other cases, longtime employees said they had started to feel unsafe at work.

Nebraska’s three largest prison complexes are also under declared staffing emergencies, requiring longer shifts to compensate for the fewer available workers. According to the report, staff members continue to express concerns about their safety, family lives, and mental and physical health given the extensive overtime and stressful work environment.

“I’m running out of words to describe the problem,” said Sen. Steve Lathrop, the chairman of the Legislature’s Judiciary who has worked for years on prison issues. “It’s very concerning. The first job of government is to keep people safe. We need to keep people safe inside the Department of Corrections. And as the inspector general’s report indicates, there are safety ramifications to being short staffed.”

The staffing shortage has persisted for so long that the inspector general suggested using Nebraska National Guard members to fulfill some prison duties.

A corrections department spokeswoman responded to the report with a statement from Taylor Gage, the communications director for Gov. Pete Ricketts. The statement noted Nebraska’s record-low unemployment rate, which has contributed to a workforce shortage throughout state and made it more difficult for businesses and governments to find employees.

“The state has made significant increases to corrections officer compensation in recent years, and we recognize more needs to be done,” Gage said in the statement. “We are preparing to sit down with (the correctional officers’ union) to negotiate on additional steps we can take to help ensure we recruit and retain the workforce we need.”

Lathrop said the core issue appears to be pay, which he said would help reduce employee turnover and ease the staffing problems. He said that, in turn, would create a safer environment and allow inmates to get easier access to rehabilitative programming and various perks designed to promote good behavior.

The report credited prison officials for some of the steps it has taken to try to attract more workers, including hiring and retention bonuses, but said more can be done. 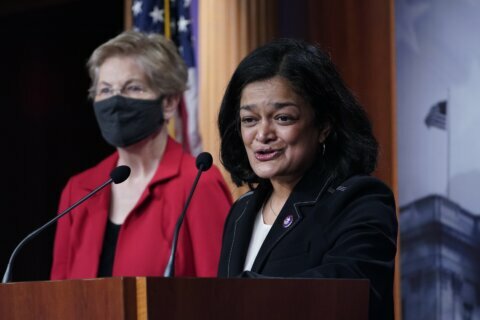 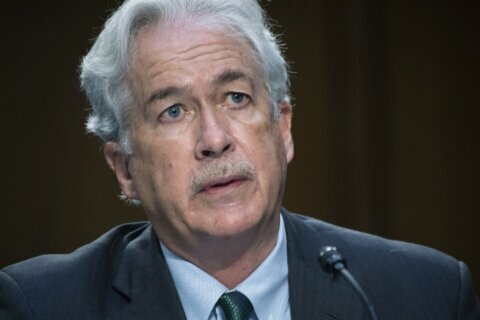