FBI directors are given 10-year terms, meaning leadership of the bureau is generally unaffected by changes in presidential administrations. But Biden’s spokeswoman, Jen Psaki, was notably noncommittal when asked at her first briefing Wednesday whether Biden had confidence in Wray. “I have not spoken with him about specifically FBI Director Wray in recent days,” Psaki said.

On Thursday, she cleared up any confusion, tweeting: “I caused an unintentional ripple yesterday so wanted to state very clearly President Biden intends to keep FBI Director Wray on in his role and he has confidence in the job he is doing.”

Wray is keeping his position even as the FBI and other law enforcement agencies are under scrutiny for their preparations before the Jan. 6 riot at the Capitol. The Justice Department inspector general and other watchdog offices are now investigating.

Wray was appointed in 2017 by President Donald Trump following Trump’s firing of James Comey. Wray later became a frequent target of Trump’s attacks, including by publicly breaking with the president on issues such as antifa, voter fraud and Russian election interference. The criticism led to speculation that Trump might fire Wray after the election.

Meanwhile, the FBI’s No. 2 official, David Bowdich, is retiring, according to a person with direct knowledge of the departure who insisted on anonymity because the announcement had not been widely announced internally. Paul Abbate, the bureau’s associate deputy director, will take over the deputy position, the person said. The New York Times first reported the move. 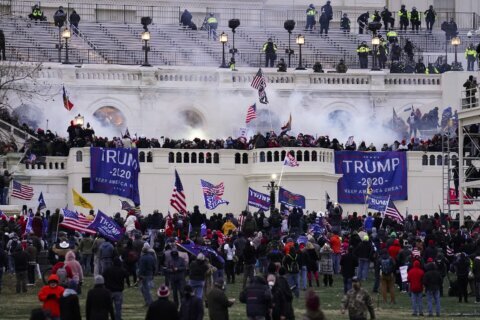 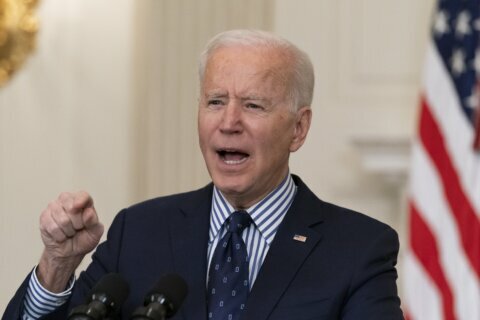