WASHINGTON — Federal retirement claims increased 24 percent in fiscal year 2018, according to newly released statistics from the Office of Personnel Management.

More than 7,000 federal employees filed for retirement in September of this year, bringing the total number of federal retirement claims in fiscal year 2018 to just over 105,000 — a 24.1 percent increase over the same period last year, which saw about 85,000 claims.

Observers say factors for the increase in retirements could include the fact that federal workers skew older than those in the private sector. Fourteen percent of the federal workforce was eligible to retire, according to July statistics, a figure which is expected to more than double to 30 percent by 2023.

“Two theories are worth noting: one is that the long-predicted ‘silver tsunami’ is happening,” Donald F. Kettl, academic director at the University of Texas’ Lyndon B. Johnson School of Public Affairs, told Government Executive magazine. “The federal workforce is substantially older than in the private sector, so the inevitable might finally be occurring. That is even more likely with the stock market in record territory, as workers decide to cash in.”

Additionally, some analysts point to the so-called “Trump Effect,” an exodus of government workers choosing to begin retirement early instead of continue working for the new administration. 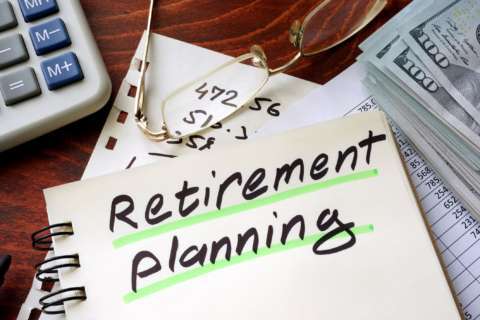 Federal retirement checklist: How prepared are you?