Scales and Tales: One aviary that can use your old Christmas tree

WTOP told you about how your old cut Christmas tree could be used at some of the aviaries in Maryland state parks. WTOP got a look inside one of those aviaries to meet some of the creatures that would enjoy your old tree in their enclosures.
Listen now to WTOP News WTOP.com | Alexa | Google Home | WTOP App | 103.5 FM
(1/7) 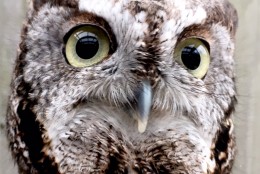 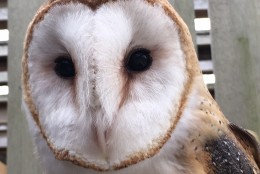 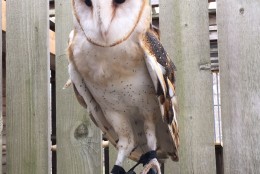 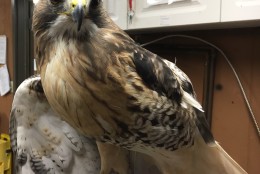 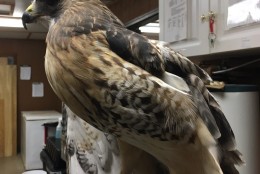 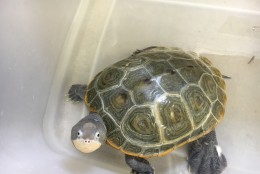 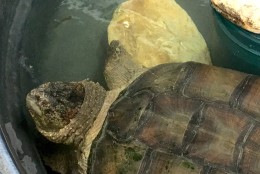 WASHINGTON — WTOP recently explained how your old Christmas tree could be used at some of the aviaries in Maryland state parks. On New Year’s Day, we got a look inside one of those aviaries to meet some of the creatures that would benefit from such a donation.

Before you can enter the aviary at Cunningham Falls State Park, you’ll be asked to step into a footbath — a preventive measure to make sure avian flu doesn’t reach the birds of prey that are part of the Scales and Tales program.

“We have several turtle species, we have owls, hawks and a bald eagle,” says park manager Ranger Mark Spurrier, ticking off the types of wild animals housed here. He then points to the turtles.

A gargantuan snapping turtle sits in an enclosure that’s the size of a baby pool. Fish swim around the enormous snapper, and Spurrier’s clearly amused by the awe the animal’s size inspires.

“He’s a big guy. He’s about 80 pounds, and his shell is about the size of a serving dish for a turkey,” he says. The turtle seems much larger, and is poking his head up from the surface of the pool.

Spurrier explains that when the snapper’s pen has to be cleaned, the big reptile is taken out—with some effort– and gets to walk around for some exercise. He says the big male isn’t too aggressive. “He’s been in this program for a very, very long time so he’s used to being handled.”

There’s a stinkpot — that’s not an insult, it’s the name of the turtle. The stinkpot releases a musky odor when handled, a defense mechanism. There are also some Maryland terrapins, and a handful of  snakes. All of the animals come to the Scales and Tales program as rescues from injuries, or pets that couldn’t be returned to the wild.

Uno, the Red Tailed Hawk — he has one wing — is a veteran of the program. He’s quiet and calm as Spurrier tells his story. The  hawk, like many others here, had been hit by a car and his wing was surgically removed.

They’re not alone. It was believed the Snowy Owl that turned up in downtown D.C. in early 2014 had been hit or grazed by a bus while diving for a meal.

Spurrier says Uno’s a wonderful ambassador for the wild kingdom: when crowds learn about him, they see the direct impact that human behavior has on the natural world around them.

Meanwhile, the screech owls, Ash and Maple, named for the tree bark they most closely resemble, depend on camoflauge to escape attacks from larger birds of prey like Great Horned Owls. Spurrier explains that when spotted in  the daytime, you may see them with their eyes closed, but it’s likely they are wide awake. They are just hoping you won’t notice them.

“When  you look at him, what’s the thing that stands out the most? It’s those big yellow eyes,” he noted. The eyelids have the same tree-bark-like patterning so that when their eyes are closed they blend in with the surroundings.

Spurrier says that thanks to development, these creatures have less space with which to roam, guaranteeing more human-wild animal contact. “So we have to do things a little differently if we’re going to coexist with these animals.” 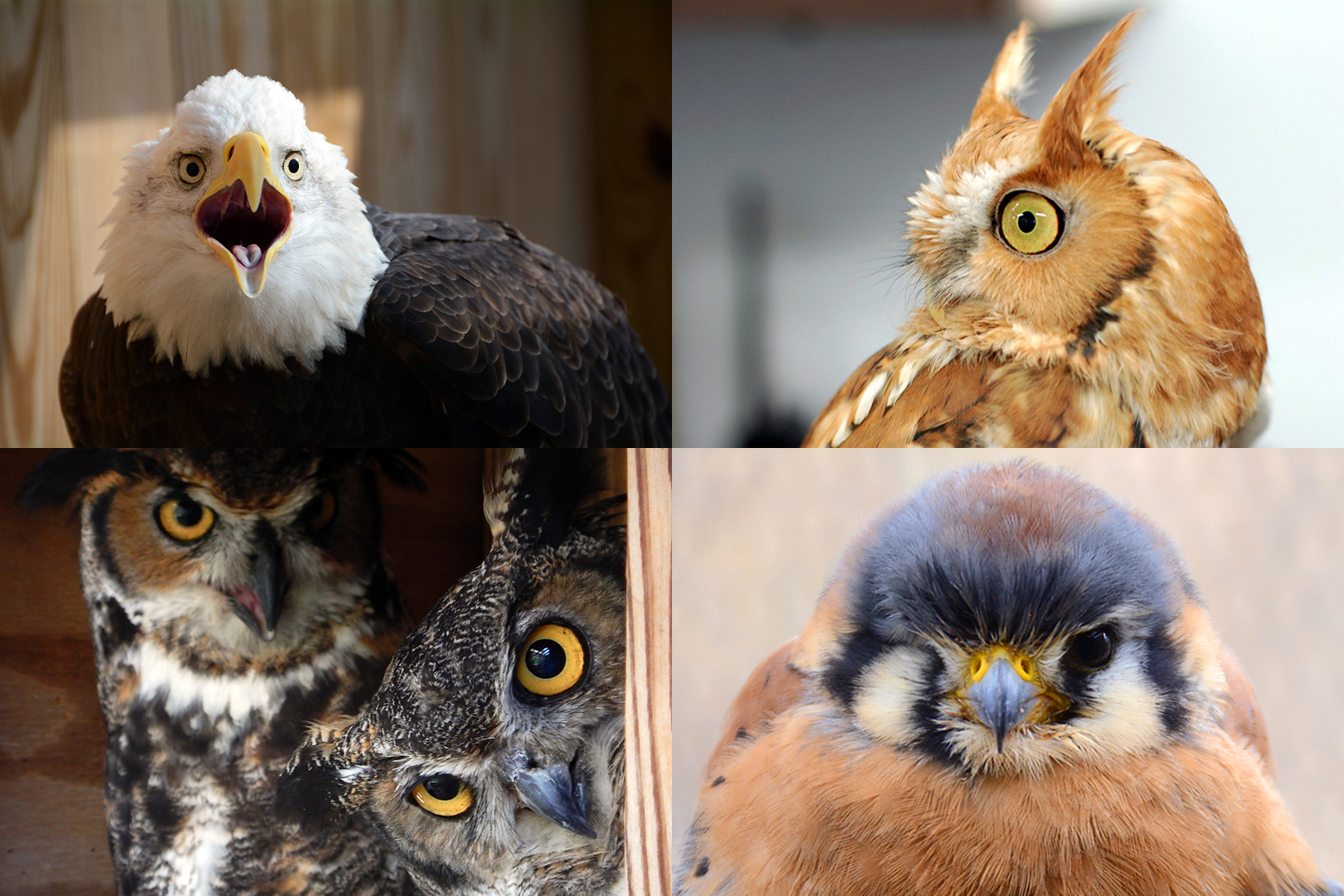