With fireworks injuries, the medical focus isn’t so much on rebuilding what was lost but “saving the parts that are left,” said one doctor.
Listen now to WTOP News WTOP.com | Alexa | Google Home | WTOP App | 103.5 FM

WASHINGTON — The snow falls in winter. Your tax return is due in April. And people lose hands on the Fourth of July. These are all reliable events on the calendar.

“I never have heard a good explanation as to why someone would be holding a lit firework,” said Dr. Raymond Pensy, trauma orthopedic surgeon at the University of Maryland’s R. Adams Cowley Shock Trauma Center in Baltimore.

Regardless of the explanation, people will show up again this Independence Day needing surgery to repair injuries caused by fireworks.

And while surgeons have a lot of resources, patients’ lives are never going to be the same.

With fireworks injuries, he said, the medical focus isn’t so much on rebuilding what was lost but “saving the parts that are left.”

“What was lost in cases like this can never be replaced,” he said. “A device that detonates in a clinched fist, or while someone is holding the device, results in an injury that is generally so severe that it usually requires some partial or total amputation.”

While many injuries are the products of stupidity, Pensy said, some people suffering firework wounds are either saviors or assault victims. He’s noticed an uptick in fireworks being used as weapons in assault cases.

“Someone had thrown a firework at someone else, [and] the patient simply couldn’t get it away from their person,” he said.

And other times, adults are trying to rescue children playing with explosives.

“They probably saved the child’s hand, but incurred the damage to their own.”

Regardless of the cause, Pensy said, trauma surgery on a hand is NOT a “one-stop shop.”

“Most of these injuries require extensive surgery, reconstructions that, in general, are good at restoring some function. But the sum total of the function of the hand is forever changed,” he said. 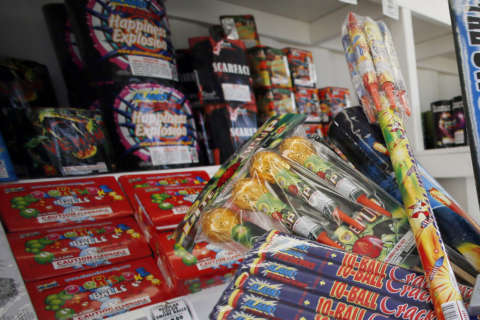 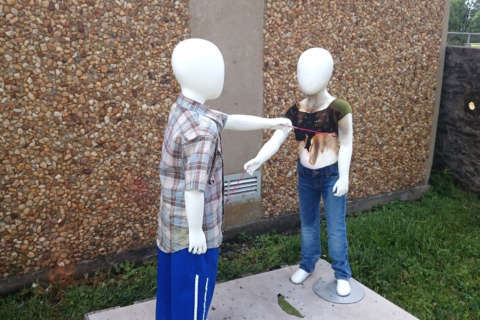