WASHINGTON — The school resource officers at Fairfax County, Virginia, public schools will not play a role in determining student discipline beginning this year.

They also won’t be assisting federal Immigration and Customs Enforcement in routine cases.

A revised memorandum of understanding between the school district and the county’s police department, approved Tuesday by the county’s board of supervisors, does the following:

In addition, language was added stating: “[Police] officers are not agents of the Immigration and Customs Enforcement agency and, as such, they shall not participate in any requests for assistance that is not of a criminal nature within the [schools].”

“We believe the revised [memorandum] will further strengthen the trust and relationship between our school administrators, [school resource officers] and our community,” said Karen Corbett Sanders, the school board chair, in a prepared statement.

The 51 officers serve in middle schools, high schools and secondary schools throughout the district, according to the school system. 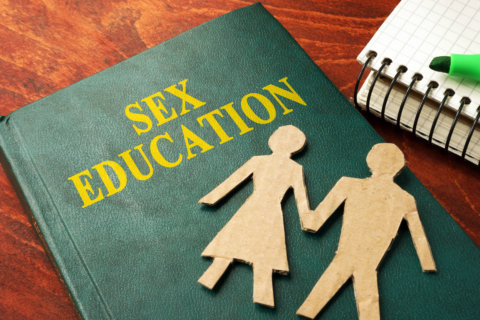