WASHINGTON — Prosecutors won’t file charges for the in-custody death of Natasha McKenna, who was a prisoner at the Fairfax County Adult Detention Center at the time of her death.

McKenna, 37, died after a Fairfax County deputy used a Taser while attempting to remove her from her cell on Feb. 3. She was at least partially physically restrained when she was shocked.

An autopsy report determined the manner of death was an accident, but that it was caused by “excited delirium associated with physical restraint including use of conductive energy device, contributing: Schizophrenia and Bi-Polar Disorder.”

“In the end, it was Ms. McKenna’s severe mental illness, coupled with the tremendous physical exertion she put forth over an extended period of time struggling with deputies that resulted in a cascade of lethal chemical reactions inside of her body,” the report says. 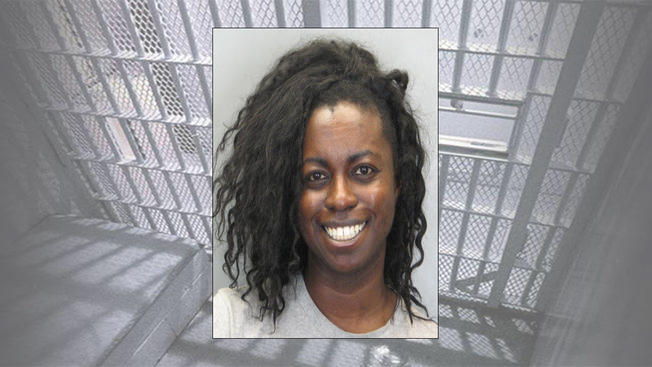 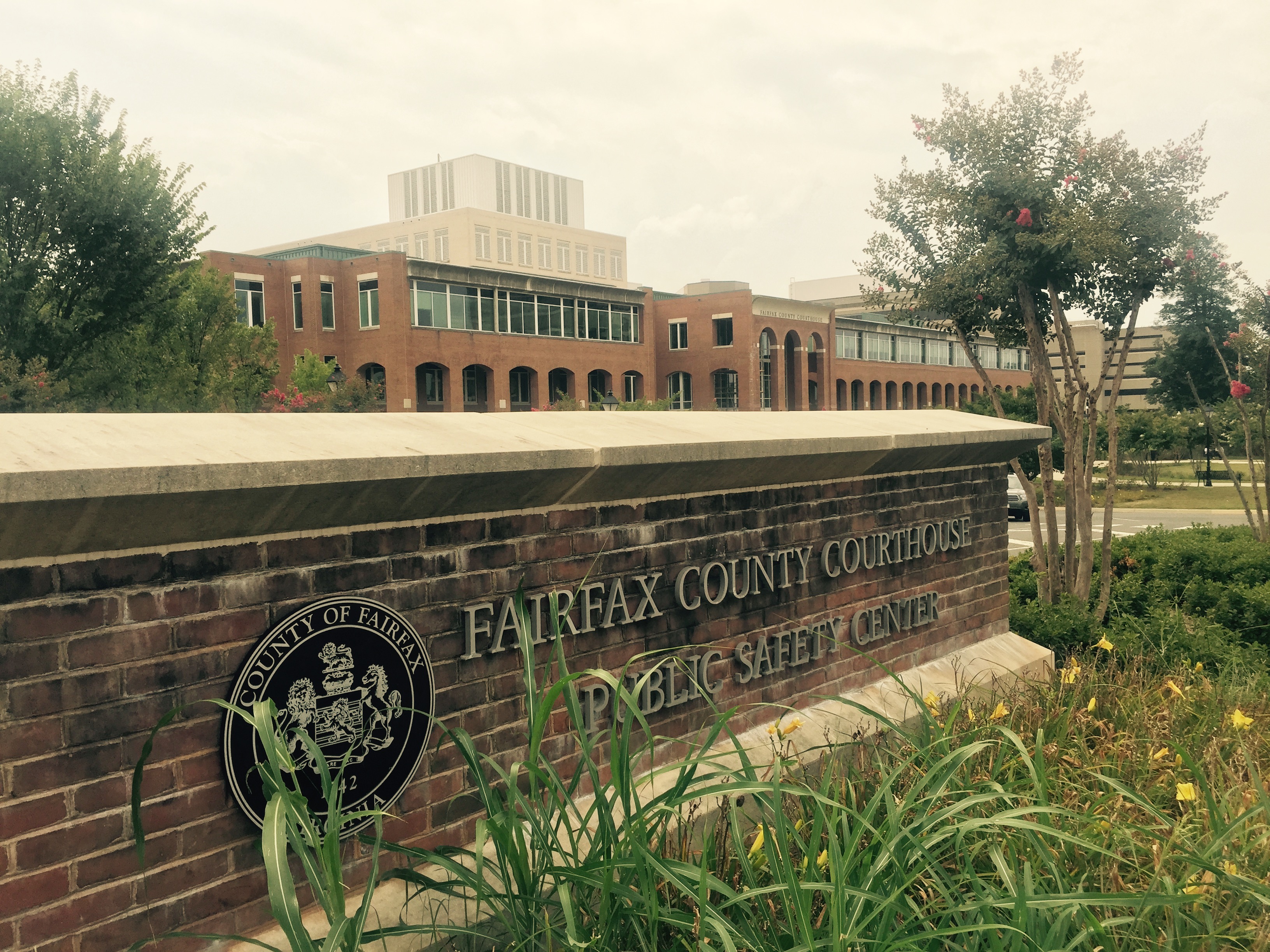 With Geer indictment, what’s next in death of woman tased in jail?