WASHINGTON – The man accused of breaking out of custody at a Virginia hospital and leading police departments across the…
Listen now to WTOP News WTOP.com | Alexa | Google Home | WTOP App | 103.5 FM

WASHINGTON – The man accused of breaking out of custody at a Virginia hospital and leading police departments across the area on an hours-long manhunt that included two carjackings pleaded guilty to multiple charges on Thursday.

Wossen Assaye will be sentenced in October. He pleaded to two counts of brandishing a firearm. Assaye faces a mandatory minimum of 32 years in prison. Prosecutors are expected to ask for slightly more jail time for Assaye.

In addition to the carjackings, Assaye is accused of a string of bank robberies dating back to October 2013, the U.S. Attorney’s Office for the Eastern District of Virginia says in a statement. He was arrested in March and was taken to Inova Fairfax Hospital for treatment after a suicide attempt. In the early hours of March 31, investigators say, he overpowered a private security officer who was guarding him. A shot was fired in the hospital during the struggle, then Assaye used the guard as a human shield to get out of the hospital.

Assaye, dressed in a hospital gown and wearing no shoes, then ran to a nearby apartment complex, where he hid in the trunk of a Toyota Camry for several hours. When the owner of the car got in and started driving to work, Assaye allegedly kicked through the back seat from the trunk and stole the car, one of two he stole in the chase.

He was found in the District, around Minnesota Avenue and 25th Street in Southeast, after a tip from someone who had seen him on the street.

The escape led to questions about who was guarding Assaye, how they were trained and the procedures under which U.S. Marshals hand off custody of prisoners to private security guards. 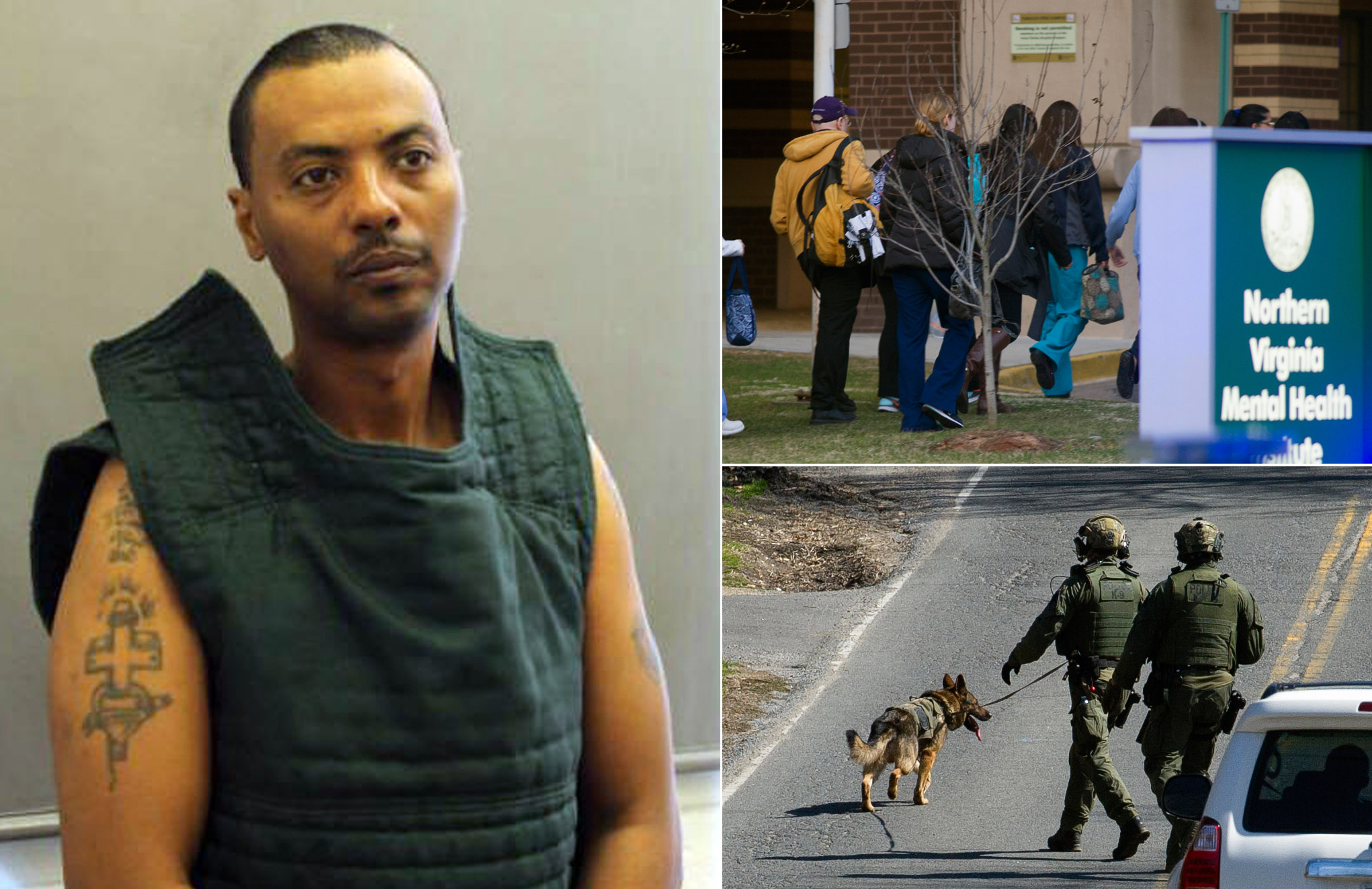 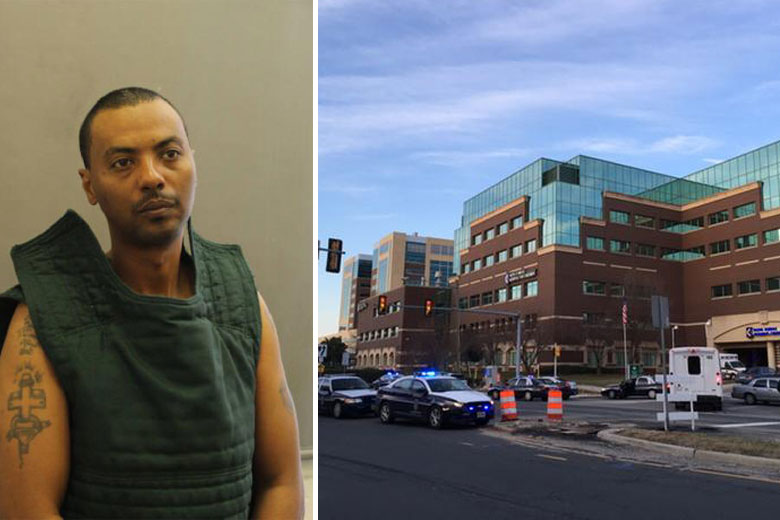 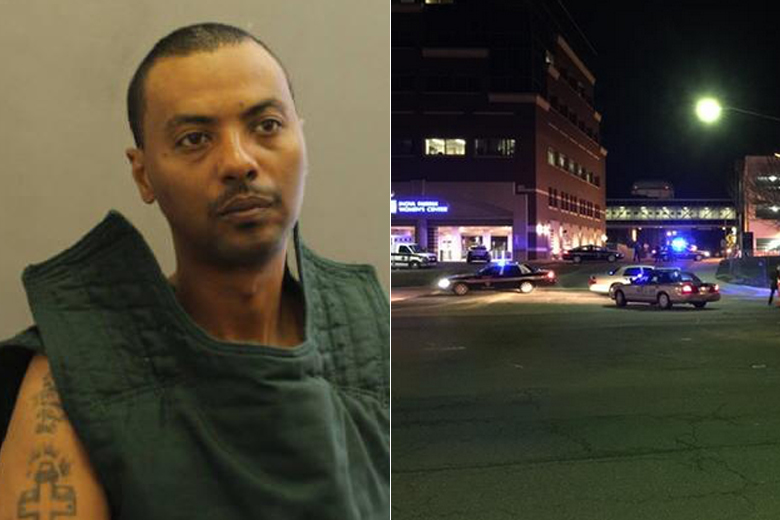