LIVERPOOL, England (AP) — Darwin Nunez signed off for the World Cup in style by scoring twice in Liverpool’s 3-1 win against Southampton in the Premier League on Saturday.

The Uruguay international took his season’s total to nine goals in all competitions, which is one more than Sadio Mane at the same stage last year.

Nunez’s strikes underlined his growing influence on Liverpool, with seven goals in his last 10 appearances.

It also ensured Jurgen Klopp’s team headed into the Premier League’s break for the World Cup in high spirits after such an uncertain start to the season.

Back-to-back league wins against Tottenham and Southampton will lift the mood around Anfield after losing four times already.

With qualification to the round of 16 of the Champions League also secured, it means Liverpool can look ahead to the resumption of the campaign in December with some optimism.

A title challenge may already look beyond Klopp’s team but the German will see green shoots of hope, not least in the form of his major summer acquisition, Nunez.

The former Benfica forward was signed for an initial fee of $75 million to replace Mane, who joined Bayern Munich.

That figure could rise as high as $104 million.

But despite coming in with such a large price tag, Nunez had looked far from the finished article, while Mane’s absence has been felt.

Nunez’s double against Southampton will be so encouraging for Klopp, who served a touchline ban following his outburst against Manchester City last month. And the fact that Nunez has surpassed Mane’s goal output at the same point last year may also feel significant for the player.

Roberto Firmino had put Liverpool in front with a header in the sixth minute before Che Adams quickly equalized in the ninth.

From there, Nunez took center stage.

He volleyed past Gavin Bazunu in the 21st after Harvey Elliott’s cross, and then converted Andy Robertson’s cross three minutes before halftime to ensure the three points and defeat for new Southampton manager Nathan Jones in his first game in charge. 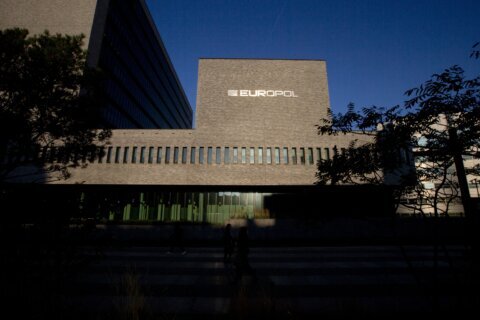