A look at what’s happening in European soccer on Monday: ITALY Monza players will warm up for their Serie A…
Listen now to WTOP News WTOP.com | Alexa | Google Home | WTOP App | 103.5 FM

Monza players will warm up for their Serie A game at home to Bologna wearing special T-shirts dedicated to defender Pablo Marí, who was one of five people stabbed on Thursday in a knife attack in a Milan supermarket. Marí, who is on loan from Arsenal, was released from hospital on Sunday after undergoing surgery. A supermarket employee, Luis Fernando Ruggieri, was killed in the attack and there will be a minute’s silence before kickoff in tribute to him. Monza and Bologna are level in the standings, four points above the drop zone. Roma will be looking to move above capital rival Lazio and into the top four with a win at Hellas Verona, which is next to last in the table. Roma hosts Lazio in the city derby the following week.

Elche will continue its quest for a first win this season when it hosts Getafe in the Spanish league. Sitting in last place, Elche has seven losses and four draws in its 11 league matches. It has drawn three of its last four games, with the lone setback a defeat against league leader Real Madrid. Getafe, sitting just outside the relegation zone, is winless in five matches and has drawn its last three in a row.

Morocco and Spain go to extra time at World Cup 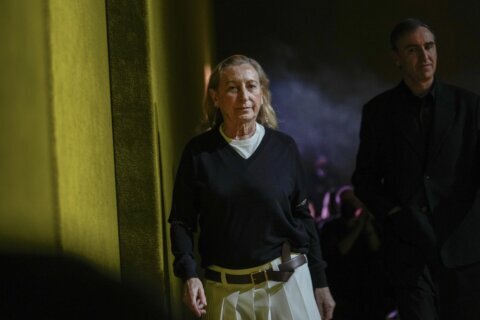