PARIS (AP) — New wildfires raging in southwestern France have torn through over 1,000 hectares of land and forced the evacuation of residents amid record temperatures for September.

Fires that began to rage Monday caused the evacuation of over 500 people in the Gironde region, as a smaller blaze burned south of Bordeaux, near Dax, where temperatures reached 39C (102F).

Strong winds hampered the efforts of hundreds of firefighters, who struggled to extinguish the flames throughout the night into Tuesday with little success. The fires are still uncontained.

Two Canadair aircraft specialized in firefighting — that already saw considerable work over the hot summer months in southern France — have been deployed to help, alongside helicopters and a Dash plane.

French weather agency Meteo France announced Monday it had recorded record temperatures for the month of September — especially in the southwest due to a heatwave rising up from Morocco. Mercury hit 39.1 degrees Celsius (102.4 degrees Fahrenheit) in the southwestern Landes region. 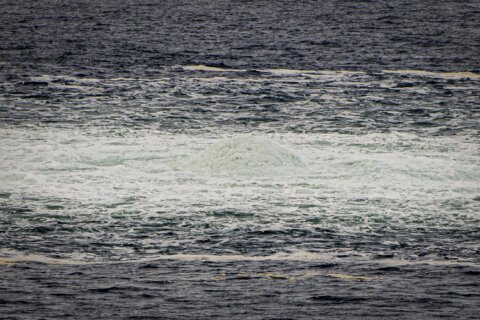 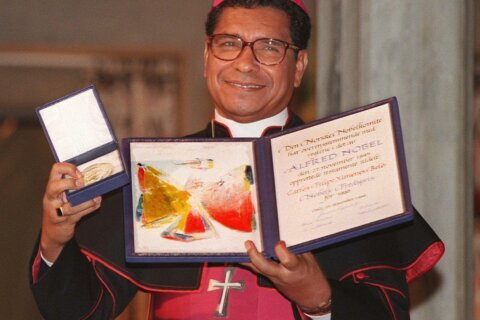