ISTANBUL (AP) — The U.S. ambassador to Ankara has been summoned to the Turkish Foreign Ministry over a warning to…
Listen now to WTOP News WTOP.com | Alexa | Google Home | WTOP App | 103.5 FM

ISTANBUL (AP) — The U.S. ambassador to Ankara has been summoned to the Turkish Foreign Ministry over a warning to U.S. citizens in Turkey about attending a political rally that referred to police crowd control methods, state-run media said Sunday.

The embassy posted a message on its website on May 18 ahead of an Istanbul rally for the opposition People’s Republican Party, or CHP, on Saturday evening.

“The Turkish National Police have used measures, including water cannons, tear gas and non-lethal projectiles, to control crowds at protests in the past,” the alert to U.S. citizens in Turkey stated. “There is a strong possibility similar measures will be employed at this demonstration.”

The state-run Anadolu news agency, citing unnamed ministry sources, reported that Ambassador Jeffry Flake was summoned so the Turkish government could express its “discomfort” over “the unfounded allegations” in the U.S. warning.

The Turkish Foreign Ministry on Sunday issued its own warning to Turkish citizens in the U.S. that seemed to mirror the American statement. It said, in the past, live ammunition, electroshocks, tear gas and “violent acts” had been employed by U.S. police to quell demonstrations. 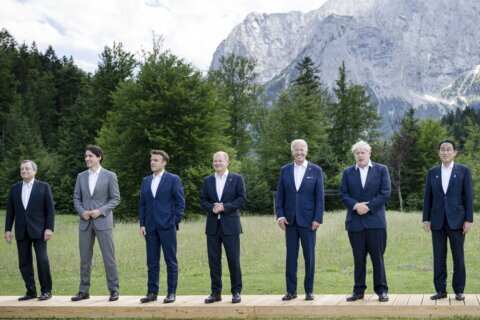