EU governments may be liable for harmful pollution levels

BRUSSELS (AP) — European Union citizens may be able to claim damages from governments if their health has been affected by excessive air pollution, a top court adviser said Wednesday.

In her opinion, Advocate General Juliane Kokott said that “an infringement of the limit values for the protection of air quality under EU law may give rise to entitlement to compensation from the State.”

Advocates General routinely provide legal guidance to the European Court of Justice. Their opinions aren’t binding on the Luxembourg-based court, but are followed in most cases.

The court looked at the matter after a Parisian plaintiff requested €21 million in damages from the French state, claiming that the growing air pollution in the French capital had damaged his health. He said the French state was liable for that harm because it did not ensure that EU limits were respected.

The Administrative Court of Appeal in Versailles, France, which is hearing the dispute, asked the Court of Justice if, and under what conditions, individuals can claim compensation from the state for health damage caused by infringement of the EU limit values.

In 2019, the Court of Justice found that France had “systematically and persistently” exceeded the annual limit for nitrogen dioxide since 2010. In addition, France’s top administrative court last year fined President Emmanuel Macron’s government a record 10 million euros for failing to reduce air pollution to acceptable levels.

Kokott considered that the conditions for state liability applied in this case, although establishing a “direct causal link” between the serious breach of the rules on air quality and specific damage to health might be difficult to prove.

The Advocate General also pointed out “that even if a direct link between a serious infringement of the limit values and damage to health were proved, the matter would not end there.”

“Rather, the Member State may exonerate itself by proving that such exceedance of the limit values would also have occurred if it had adopted in good time air quality plans which satisfy the requirements of the directive.” the court said in a press release. 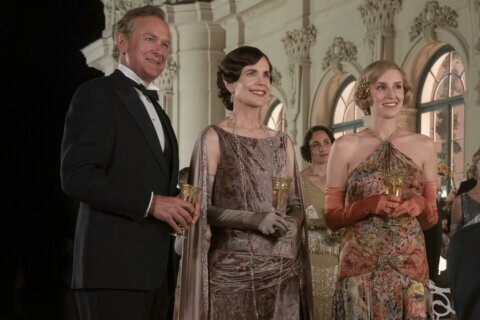 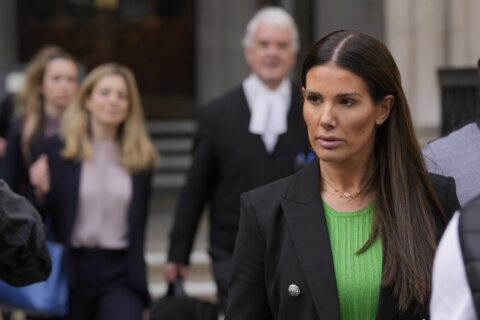