GENEVA (AP) — The World Trade Organization predicted Tuesday that trade in goods will grow much less than previously expected this year, saying prospects for the global economy have darkened since the onset of Russia’s war in Ukraine.

In the latest grim economic outlook to emerge, the Geneva-based trade body pointed to multiple uncertainties in its forecast over the next two years because Russian and Ukrainian exports of items like food, oil and fertilizers are under threat from the war. It also cited the lingering impact of the COVID-19 pandemic — notably from lockdowns in China.

The WTO said its projections for world trade take into account factors like the impact of the war, sanctions on Russia and shrinking worldwide demand amid lower business and consumer confidence.

It said world merchandise trade volume is expected to grow 3% this year, down from a forecast of 4.7% before the war began. For 2023, it’s expected to increase 3.4%.

The trade body also projects that global gross domestic product at market exchange rates will grow by 2.8% this year, down from the 4.1% previously anticipated.

Okonjo-Iweala said the war has caused “immense human suffering” in Ukraine and its effect has rippled around the world, notably in poorer countries, adding: “A potential food crisis is looming.”

The WTO is part of a steering committee set up by U.N. Secretary-General Antonio Guterres to look into the possible food crisis. The panel has discussed, among other things, whether countries with “additional buffer stocks” of grain could release some supply into international markets, Okonjo-Iweala said.

She expressed hopes for a “humanitarian cover” to ensure that the harvest of 80% of Ukraine’s winter wheat in July can go forward, and that wheat can be planted in the country in September.

The WTO outlook follows a similarly downbeat forecast from the World Bank.

The Washington-based lender said in a report Sunday that the war in Ukraine is set to inflict twice the amount of economic damage across Europe and Central Asia that the COVID-19 pandemic did.

It also said Ukraine’s economy will shrink by 45.1% this year. Besides Ukraine, the report focused on central and Eastern Europe, former Soviet republics, the Balkan countries and Turkey. 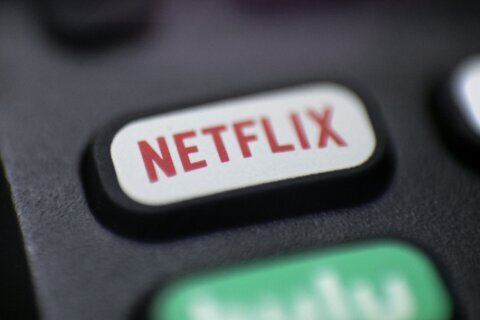 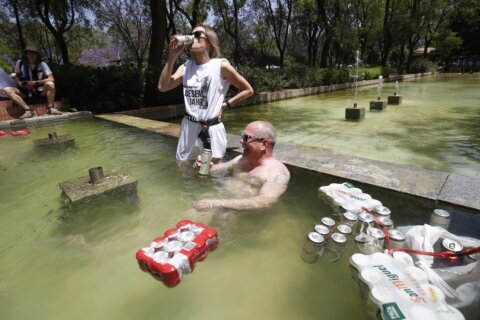