Police didn’t provide any other details. The two men have been charged with creating a criminal group, their lawyer, David Lindtner, said.

“It’s a clear political revenge,” Fico said, adding that the case against him and his former interior minister, Robert Kalinak, was designed “to liquidate the political opposition.”

Fico is currently a lawmaker for his leftist opposition Smer-Social Democracy party. Police so far haven’t asked parliament to waive immunity rules and allow his detention.

Kalinak currently works as a lawyer.

Prime Minister Eduard Heger said he hoped the decision to charge Fico and Kalinak was supported by evidence. He said that it was an autonomous decision by law enforcement authorities.

The current four-party coalition government made the fight against corruption a key policy issue. Since it took power after the 2020 general election, a number of senior officials, police officers, judges, prosecutors, politicians and business people have been charged with corruption and other crimes.

He resigned after the 2018 slayings of an investigative journalist, Jan Kuciak, and his fiancee, Martina Kusnirova.

Kuciak had been investigating possible government corruption when he was killed. The killings prompted major street protests unseen since the 1989 Velvet Revolution in Czechoslovakia and a political crisis that led to the government’s collapse. 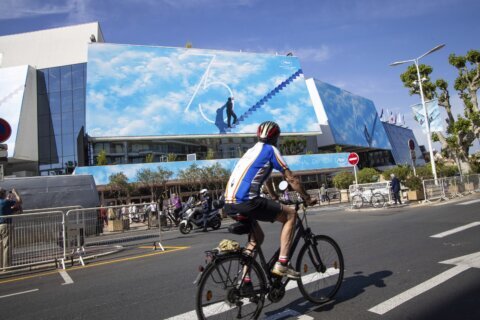 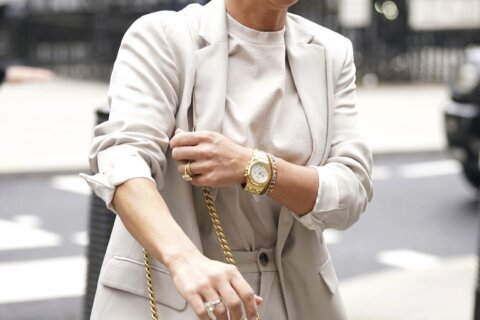