Denmark arrests man over promotion of IS on social media

COPENHAGEN, Denmark (AP) — A man was arrested in Denmark on Wednesday on suspicion of violating anti-terrorism laws by allegedly promoting the Islamic State group on social media.

Police said domestic security agency PET took part in the operation, but they did not give further details, including the suspect’s age.

“We still have a longer investigation ahead of us,” Copenhagen Police Inspector Dannie Rise said.

The agency said “a significant number of terrorist attacks have been averted in Denmark” and the threat against the country “remains serious.” 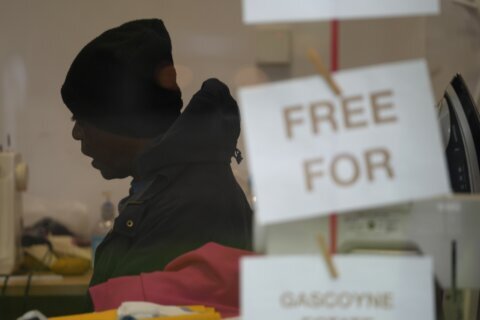