COPENHAGEN, Denmark (AP) — Norwegian archaeologists said Monday they have found a cluster of longhouses, including one of the largest in Scandinavia, using ground-penetrating radar in the southeastern part of the country — in an area that researchers believe was a central place in the late Nordic Iron Age.

The longhouses — long and narrow, single-room buildings — were found in Gjellestad, 86 kilometers (53 miles) southeast of Oslo near where a Viking-era ship was found in 2018 close to the Swedish border.

“We have found several buildings, all typical Iron Age longhouses, north of the Gjellestad ship. The most striking discovery is a 60-meter (197-foot) long and 15-meter (49-foot) wide longhouse, a size that makes it one of the largest we know of in Scandinavia,” archaeologist Lars Gustavsen at Norwegian Institute for Cultural Heritage Research said in a statement.

The importance of Gjellestad during that time period wasn’t immediately known. But the body, known by its Norwegian acronym NIKU, said it was working on finding that out.

This autumn, archaeologists covered 40 hectares (about 100 acres) south, east and north of were the Gjellestad ship was found with the radar system, and one of the next steps are archaeological excavations, NIKU said.

The surveys are the first part of a research project called “Viking Nativity: Gjellestad Across Borders” where archaeologists, historians and Viking age specialists have examined the development of the area during the Nordic Iron Age that began at around 500 B.C. and lasted until approximately A.D. 800 and the beginning of the Viking Age.

“We do not know how old the houses are or what function they had. Archaeological excavations and dating will help us get an answer to this,” said Sigrid Mannsaaker Gundersen, another archaeologist.

They have also found several ploughed-out burial mounds in nearby fields.

“We are not surprised to have found these burial mounds, as we already know there are several others in the surrounding area,” Gustavsen said. “ Still, these are important to know about to get a more complete picture of Gjellestad and its surroundings.” 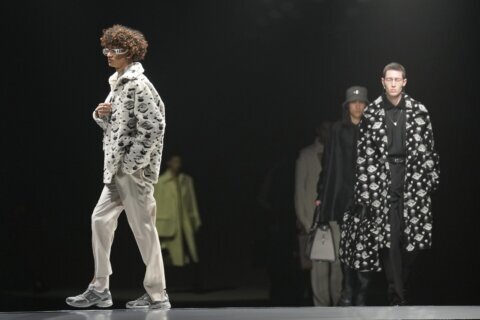 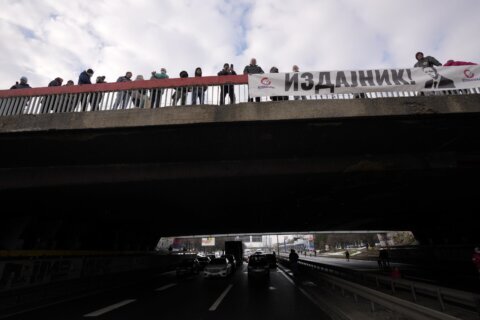