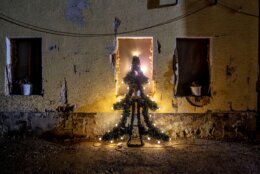 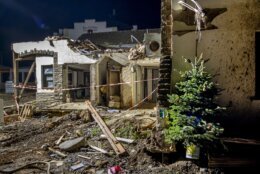 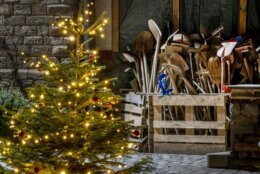 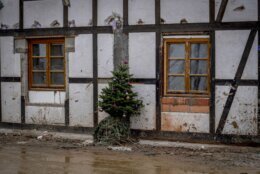 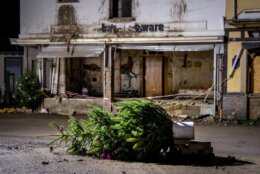 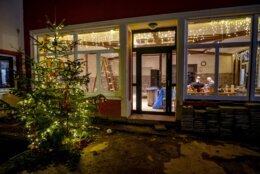 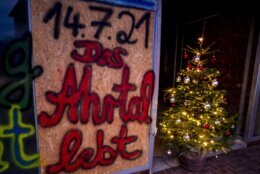 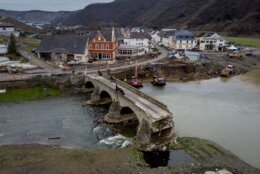 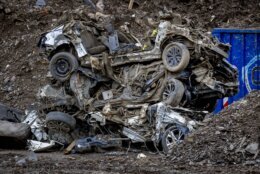 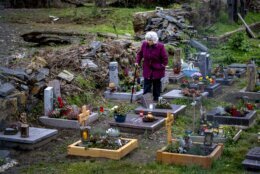 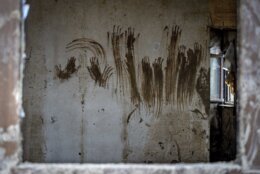 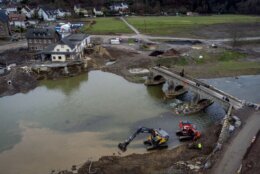 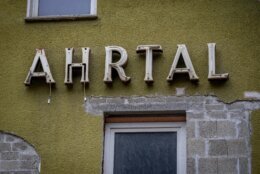 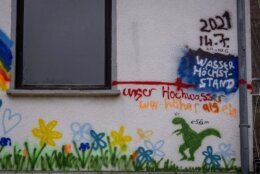 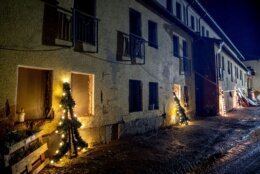 MAYSCHOSS, Germany (AP) — Residents of the Ahr Valley, known as Ahrtal in German, are trying to bring some Christmas cheer to streets still clogged with mud and debris from July flooding that killed almost 200 people in western Germany.

This week, five months after the floods, a chipboard sign in the largest town, Bad Neuenahr, read: “The Ahrtal lives.” Next to it, someone had decorated a fir tree with baubles and lights.

In the village of Mayschoss, further up the valley best known for its vineyards and as a picturesque hiking destination, stood a tree with lights powered from makeshift cabling outside a damaged building.

Fresh candles cut through the dark in nearby Altenahr as they burned on the graves of local people who died in the summer disaster.

The majority of Germany’s flood deaths happened in the narrow valley, where heavy rainfall caused the Ahr River to quickly fill and spill over, drowning vehicles and crushing buildings.

Residents reported at the time receiving little advance warning of the deadly floodwaters, with some claiming that information from authorities was unclear or entirely absent.

The massive economic and emotional costs — the floods destroyed or badly damaged hundreds of houses — caused some residents to consider leaving the region.

But others have insisted they will stay, rebuild and celebrate when they can.

Blinken in Ukraine as tensions with Russia soar