ANKARA, Turkey (AP) — An earthquake with magnitude 5.1 jolted Erzurum province in eastern Turkey on Friday, demolishing a number of houses in some villages, officials said.

At least two people were extracted alive from beneath fallen rubble but there were no immediate reports of deaths or other people being trapped.

The quake, which was centered in the town of Koprukoy, struck at 3:40 p.m. (1240GMT), Turkey’s Disaster and Emergency Management Directorate said. It was felt in the nearby provinces of Mus and Diyarbakir, private NTV television reported.

Erzurum’s mayor Oktay Memis told NTV that the quake caused some houses to collapse in “three or four villages.” Rescuers in Koprukoy’s Topcu neighborhood later pulled out two people alive from the debris of a collapsed structure, Memis later told the state-run Anadolu Agency, but did not provide details.

The quake also caused rocks to tumble onto a highway near Koprukoy, temporarily shutting it down.

The quake came just two days after a similarly moderately-strong temblor hit the northwestern province of Duzce, sending people out into the streets in panic.

Some 18,000 people were killed in two powerful earthquakes that struck northwest Turkey in 1999. 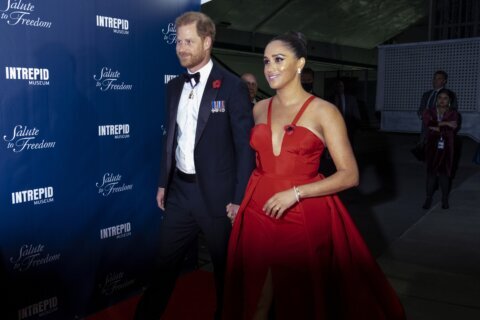 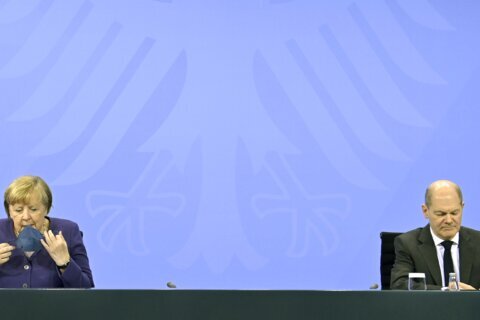