Man sentenced in Sweden for corporate espionage for Russia

STOCKHOLM (AP) — A Swedish court has sentenced a 47-year-old man to three years in prison for spying for Russia by handing over confidential information on the Swedish truck and bus maker Scania to a Russian diplomat in return for money over several years.

The man, identified as Kristian Dimitrievski, had been charged with delivering sensitive corporate information to his handlers about Scania but also about the Chinese-owned Swedish car manufacturer Volvo Cars. The Goteborg District Court acquitted him of that latter charge in its verdict on Wednesday.

Dimitrievski, a civil engineer living in Sweden’s second city of Goteborg who worked between 2016-2019 as a consultant first with Volvo Cars and later with Scania, denied the charges. His nationality was not specified in court papers.

The court verdict said that in 2016 Dimitrievski got in touch with a Russian embassy official and the two began to meet with some regularity until the man was arrested at a meeting with the Russian diplomat at a restaurant in central Stockholm in 2019.

“The district court has concluded that the man copied secret information from both Volvo and Scania … that he then handed over to the Russian embassy official, and that he was fully aware that the information he provided would benefit Russia,” the court said in a statement.

The Swedish court said that for a suspect to be convicted of espionage it is required to be proven that Sweden’s security can be damaged if the information provided benefits foreign powers.

Prosecutors had said earlier that the man’s actions put Sweden’s security at risk, and demanded “a lengthy sentence.” In Sweden, the maximum penalty is for espionage is six years. 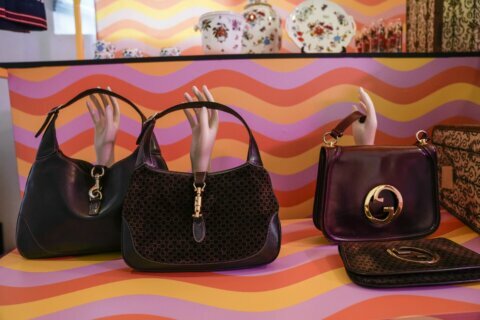