BERLIN (AP) — A memorial in Berlin to the Polish victims of World War II has moved a step closer to realization, and Germany’s foreign minister said Wednesday that construction should start during the next German parliament’s four-year term.

The project was mandated last October by the German parliament. In a resolution approved by most parties, it called on the German government to “create a place in a prominent location in Berlin that, in the context of the special German-Polish relationship, is dedicated to the Polish victims of World War II and the Nazi occupation of Poland.”

Nazi Germany invaded Poland in 1939, beginning more than five years of brutal occupation. Around 3 million of the country’s 3.3 million Jews were murdered, as were more than 2 million other mostly Christian Poles. That history has been a frequent source of tension between Germany and Poland.

A panel of German and Polish experts presented a concept drawn up over the past few months for the memorial, which it wants to combine with exhibitions on the history of German-Polish relations.

The commission identified two possible sites, and called for whichever parties form the new government after Germany’s Sept. 26 parliamentary election to include a commitment to building the memorial quickly in their coalition agreement.

Foreign Minister Heiko Maas said that “the suffering of the Polish civilian population was for a long time only a fragment in Germany’s remembrance of World War II.” That, he said, is why the memorial project is “fundamentally important, as a gesture to the Polish victims and as a step that brings the culture of remembrance in our countries closer.”

It will follow memorials already constructed in Berlin over the past two decades to the Jews, gays, Sinti and Roma and disabled people murdered by the Nazis.

Maas said the newly elected German parliament will have to make a formal decision on the concept for the project, “and finally, after an architectural competition, the foundation stone for the memorial should be laid in the next parliamentary term.”

A Polish deputy foreign minister said the monument will be an “important stage on the path of historical debate about responsibility and reconciliation.”

Szymon Szynkowski vel Sek said the central idea is that Germany has “full responsibility for the crimes carried out by the Germans, in the name of Germany,” and that Polish historians have a role in shaping the memorial. 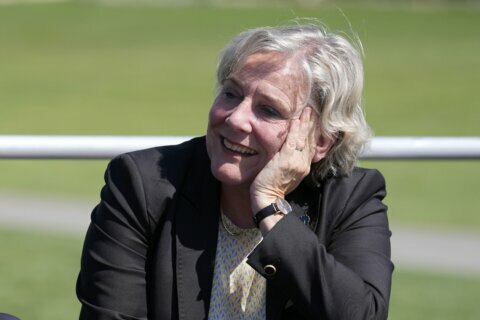 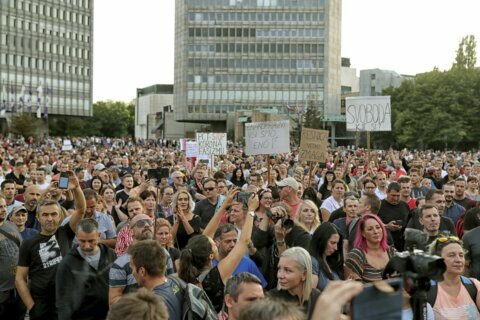 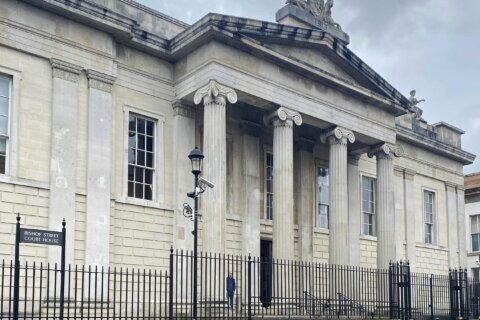