BERLIN (AP) — Berlin’s city government said Friday it is buying some 14,750 apartments from two large corporate landlords for 2.46 billion euros ($2.9 billion) — a deal announced a week before local and national elections as the German capital tries to expand the supply of publicly owned accommodation.

The deal with Vonovia and Deutsche Wohnen, which also includes about 450 shops and follows months of negotiations, involves both companies selling about 10% of their property in Berlin to state-owned property companies. It will bring the number of government-owned apartments in Berlin to about 355,000 — about a fifth of the 1.67 million rental apartments in the city.

Rising rents have been a hot-button issue for years in Berlin, where tenants long enjoyed low rents compared with many other capital cities. Purchases of apartments that were once government-owned but over recent decades were sold off to private companies are one way in which the outgoing city government — a left-wing coalition of the Social Democrats, Greens and Left Party — has sought to address the problem. So far, it hasn’t had much success.

In April, Germany’s highest court ruled that a cap the local government imposed on rent prices last year was unconstitutional and void.

The rule froze rents for some 90% of Berlin apartments at June 2019 rates for five years. In many cases, existing rents needed to be reduced to conform to the new threshold. After the court ruling, many tenants faced hefty back payments.

A new city government will be elected on Sept. 26, when Germans also will vote for a new national parliament.

Also that day, Berliners will vote in a non-binding referendum on a call for the local government to expropriate the properties of large corporate landlords. The initiative’s backers criticized Friday’s deal. 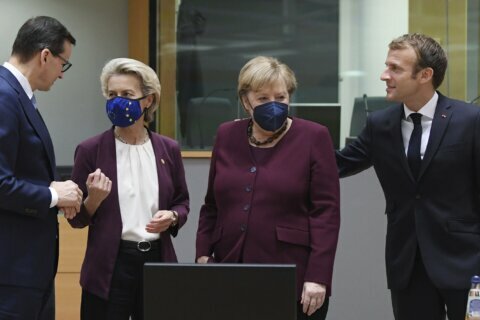 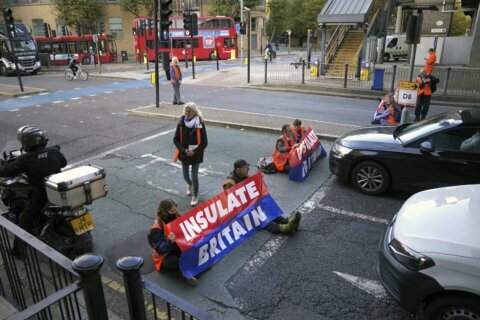