BRUSSELS (AP) — The European Union’s general court on Friday dismissed a request to suspend the lifting of parliamentary immunity for three former top Catalan officials who fled Spain fearing arrest over a secessionist push they led in the region.

In May, the trio had filed an application to the Luxembourg-based EU general court for emergency interim proceedings as they sought the annulment of the contested decision in a separate action.

They regained provisional immunity in June until the termination of interim proceedings. But the court ultimately ruled Friday that the Spanish lawmakers failed to demonstrate that the urgency requirement was met.

The court will still rule on the merits of the case.

The court stressed that the three EU lawmakers, who currently live in Belgium, did not demonstrate that they were at risk of being arrested.

“The applicants are still free to travel in order to attend meetings of the Parliament,” the general court said.

Friday’s order is the latest episode in the legal saga on the fate of the three separatists, which is expected to continue for months, if not years, since many avenues for appeal remain open before any possible extraditions to Spain

Puigdemont and a number of his separatist colleagues fled to Belgium in October 2017, fearing arrest after holding an independence referendum for Catalonia that the Spanish courts and government said was illegal. In 2019, Puigdemont and his two associates won seats in the European Parliament and were afforded protection as members of the EU assembly.

Spain has attempted to have Puigdemont returned for trial but failed to persuade Belgian justice authorities to extradite him. 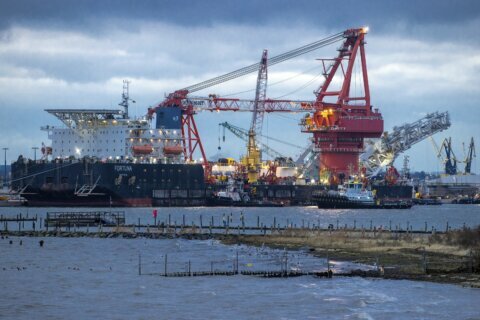 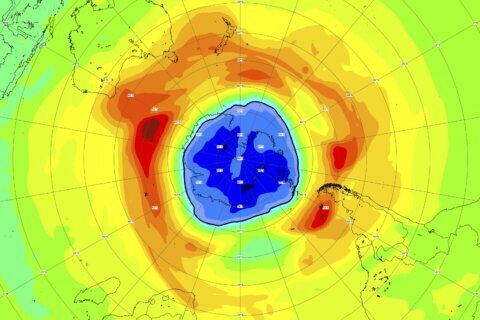