Writers from 4 continents up for International Booker Prize

LONDON (AP) — Chinese writer Can Xue and Kenyan author Ngugi wa Thiong’o, both long-favored contenders for the Nobel Prize for literature, are among nominees for the International Booker Prize for fiction.

The list announced Tuesday features works from four continents, including “The War of the Poor” by France’s Eric Vuillard, “In Memory of Memory” by Russian writer Maria Stepanova, “The Dangers of Smoking in Bed” by Argentina’s Mariana Enriquez and “Minor Detail” by Palestinian author Adania Shibli.

Writer Lucy Hughes-Hallett, who heads the judging panel, said a theme of many of the books was “migration — the pain of it, but also the fruitful interconnectedness of the modern world.”

The six finalists are set to be revealed on April 22 and the winner on June 2.

The International Booker Prize is awarded every year to a book of fiction in any language that is translated into English and published in the U.K. or Ireland. It is run alongside the Booker Prize for English-language fiction.

The prize money is split between the book’s author and its translator. Ngugi translated his own novel from his mother tongue, Kikuyu. 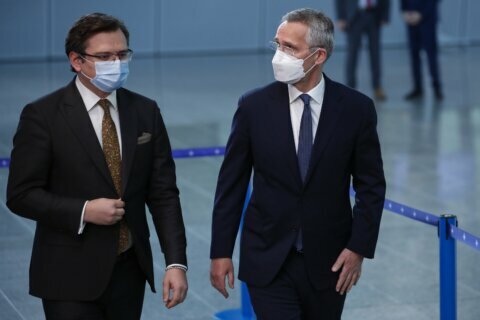 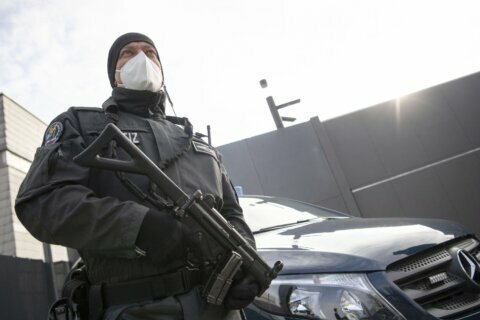