BRUSSELS (AP) — The rainbow flag of the LGBT community flew outside the Belgian prime minister’s office on Tuesday as suspicions remained that anti-gay motives may have been at the core of a brutal weekend killing.

“In our country, there is no place for hatred. Love wins,” Prime Minister Alexander De Croo said in a tweet accompanying views of the flag. At the same time, investigators were homing in on three minors they believe could be linked to the killing of the 42-year-old gay man.

His body was found in a park close to Antwerp. Media reported he had been lured there through a dating app. The prosecutor’s office could not yet link the killing directly to a hate crime and kept its options open, including a possible motive of armed robbery.

The crime, though, touched a nerve in the nation of 11.5 million.

De Croo said he felt “disgust. If it turns out that that person has been trapped based on his sexuality, this would be unacceptable. This is all that we as a society have to revolt against.”

De Croo has been a strong proponent of the rights of women, minorities and the LGBT community throughout his political career.

It would not be the first such hate crime in Belgium. Nine years ago, four men killed a gay man in Liege. Three of them were give life sentences. 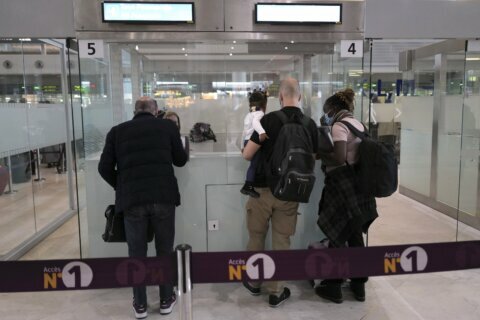 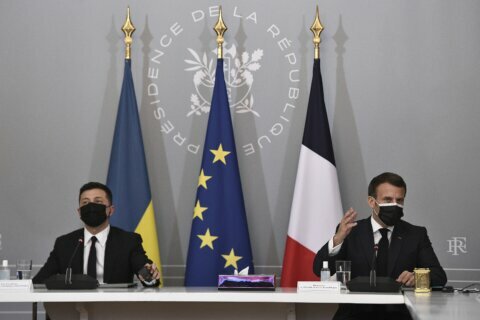