Their bodies were recovered by relief units in the waters off the Mediterranean port city of Sfax in southern Tunisia, the spokesman for the Tunisian National Guard, Houssameddine Jebabli, told The Associated Press.

A second boat also ran aground in the same area. Navy and coast guard teams and volunteer fishing boats found 39 bodies and rescued a total of 165 migrants from both vessels, according to a statement from the Tunisian Defense Ministry.

The survivors were taken to the Sfax fishing port for administrative questioning, while a search for survivors or other victims was continuing, the statement said.

Most of the migrants were from sub-Saharan African countries, and the boats were en route to Italy, Jebabli said.

He attributed the accidents to the dilapidated state of boats borrowed by the migrants and and probably to their being overloaded. 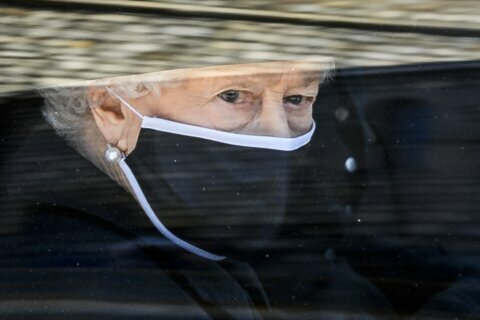