BELGRADE, Serbia (AP) — Serbia on Sunday donated a first batch of 8,000 doses of Pfizer COVID-19 vaccines to North Macedonia, which is yet to deliver its first jabs.

Serbia, a country of 7 million, has so far vaccinated some 600,000 people, mainly with the Chinese Sinopharm vaccine and Russian Sputnik V, and to a lesser extent with the Pfizer jab. The country has been one of the most successful in Europe in terms of how fast it has rolled out the vaccine among its population.

By contrast, North Macedonia, like most of other Western Balkan countries, has not yet secured a single dose of the coronavirus vaccine for its population of 2.1 million. Many of the states in the region are reconsidering their strategy of waiting for Western-supplied shots and are mulling the purchase of the Chinese and Russian ones.

“A friend in need is a friend indeed,” Vucic said, while Zaev praised him for showing the “real solidarity in practice.”

The vaccine handover had to be postponed last week because Pfizer and its German partner BioNTech had demanded “additional documentation” from Serbia on the re-export of its shots, Vucic said.

Vucic’s opponents in Serbia have called his vaccine donation to North Macedonia another of his populist political moves meant to portray him as the main regional leader. They say many in Serbia are still waiting in line to get inoculated with their first choice Pfizer shots.

Earlier this week, North Macedonian authorities signed an agreement to procure 200,000 doses of the Chinese Sinopharm vaccine, with which they hope to launch their vaccination program later this month. 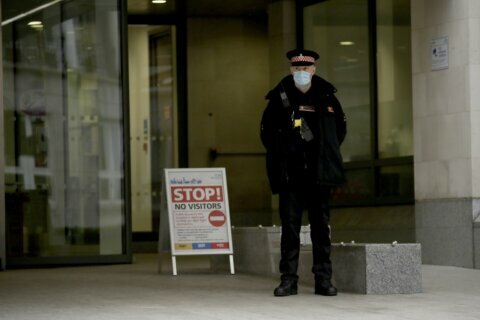 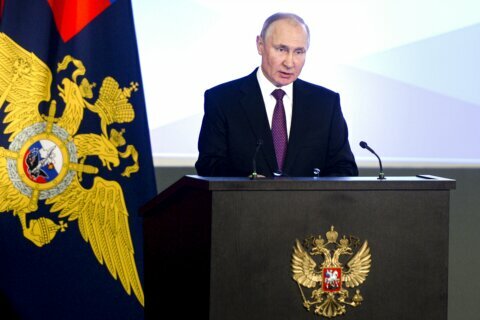 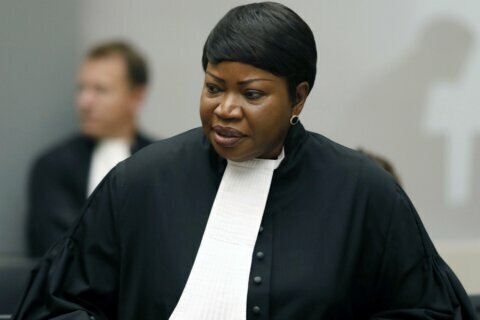