Ukraine uncovers ring that hacked banks in US, Europe

KYIV, Ukraine (AP) — Ukrainian authorities said Wednesday they have uncovered a group of hackers who stole data from banks in the United States and several European countries causing an estimated $2.5 billion in damage.

The prosecutor-general’s office said the hackers were based in Kharkiv, Ukraine’s second-largest city.

It said in a statement that the hackers stole passwords and payment data from private and state banks in the U.S., the Netherlands, Austria, Germany, the United Kingdom, Switzerland and Lithuania. It did not name the banks or provide other details, including whether any suspects had been arrested. 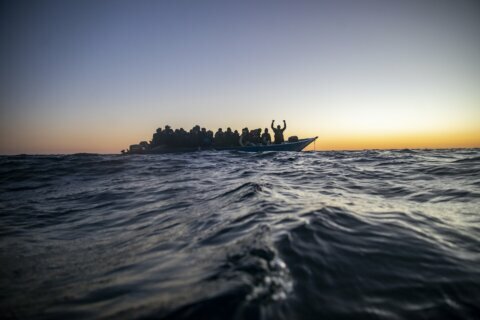