Germany: Buried barrel may be linked to far-left group

The plastic barrel was found Friday during tree-pruning work in the Seevetal area, near Hamburg, the state criminal police office in Lower Saxony said.

Officials found documents from the 1980s and containers with unknown liquids in the barrel, but no weapons, the office said in a statement Saturday. Experts determined that the barrel could be moved safely, and it was taken away for further investigation.

Police said that a link to the Red Army Faction “can’t be ruled out” after an initial evaluation of the documents, but didn’t elaborate on their contents.

The Red Army Faction emerged from German student protests against the Vietnam War. The group launched a violent campaign against what members considered U.S. imperialism and capitalist oppression of workers.

The organization killed 34 people and injured hundreds. It declared itself disbanded in 1998. Police said the contents of the barrel suggested it had been buried decades ago. 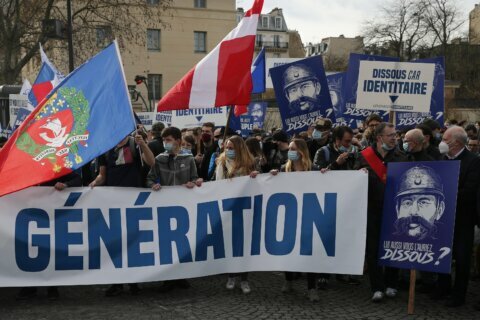 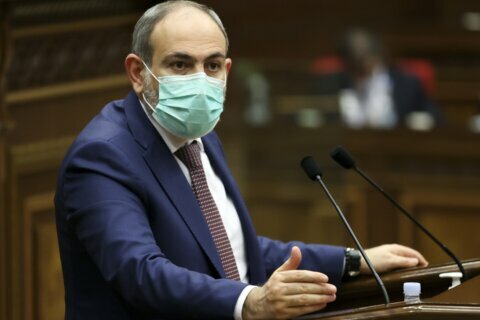