Holidays: Where to see holiday lights | Santa's back with inflation, inclusion on his mind | 4 ways to limit your holiday debt | Inflation 'definitely a guest' at holiday celebrations this year
Home » Entertainment News » Review: ‘Armageddon Time' set…

Review: ‘Armageddon Time’ set in 1980s yet reminds of today

After touching the stars with Brad Pitt, filmmaker James Gray has come back to earth to explore his own childhood…
Listen now to WTOP News WTOP.com | Alexa | Google Home | WTOP App | 103.5 FM

After touching the stars with Brad Pitt, filmmaker James Gray has come back to earth to explore his own childhood in “ Armageddon Time. ” Set in the fall of 1980, in Queens, it is a patient and mature work about a very specific time and place when he was anything but — age 11 and starting sixth grade.

American society is shifting in a grand way in this moment. Televisions in the background have then-presidential candidate Ronald Reagan talking about a coming Armageddon, while Trump relatives affiliated with the local private school give motivational speeches to the pre-teens privileged enough to go there about their responsibility to become masters of the universe while not taking any handouts. It is sowing the seeds for an even greedier society to come, and leaders who will look down on those who need help or a “free lunch” to even have a chance of an equal playing ground.

This wave of change has hit the micro level too, in the home of the Graff family, with mom Esther (Anne Hathaway), dad Irving (Jeremy Strong) and their boys Ted (Ryan Sell) and Paul (Banks Repeta), Gray’s stand-in. They are middle class and Jewish, though they changed their name along the way to sound less so, and the first generation raised entirely in America. A very 80s version of success — college, growth industries, wealth — is the goal line they’ve set for their children.

It’s all a bit above Paul’s purview at the moment. He is a slight, artistically-minded kid with a small, sometimes quivering voice and an anarchic itch that he can’t help but scratch every once in a while. He’s mainly worried about making friends, his drawings and not accidentally saying something weird. But those expectations from above are starting to enter his consciousness in confusing and contradictory ways.

At Paul’s public school, a class trip to the Guggenheim and a viewing of some Kandinskys leave him brimming with inspiration. Back in the classroom, however, his teacher (Andrew Polk) tells the class to follow up that experience by writing down a noun and drawing that. When Paul draws something more abstract, more Kandinsky, he’s scolded for not doing the assignment. It is both funny and tragic: You can see how talented Paul is and how ill-equipped this school is at nurturing that. We know that Gray went on to be a great filmmaker, but how many other budding artists were stifled?

It’s not just the future artists getting left behind with a staid, traditional public-school curriculum circa 1980. There are other societal boundaries at work too that are illuminated by Paul’s friend Johnny (Jaylin Webb), who is Black and barely surviving, living with a grandmother in rapid mental decline. Johnny has been left back a grade and is a thorn in the side of their teacher, who can only see him for his troublemaking and not for his dream of working at NASA. Your heart will not stop breaking for Johnny, especially after Paul is put in private school and the divisions become even more pointed.

Gray does a wonderful job painting a portrait of a moment of cultural upheaval through these two boys, their opportunities, their support systems (or lack thereof) and how it was an origin of sorts for the rot that festers today.

Anthony Hopkins, as Paul’s grandfather Aaron Rabinowitz, is the boy’s guardian angel and moral compass. They have a pure, sweet, supportive relationship that he can’t quite find with his mother, who has placed too many of her hopes on the success of her children, or his father, who still favors corporal punishment. Aaron is the one telling Paul the story of why his mother had to flee Europe, why we can’t forget the persecution of Jewish people and why he needs to always “be a mensch” and stand up to things that he might think are small offenses, like hearing classmates make racist remarks.

In this and other many ways, “Armageddon Time,” though a finely tuned picture of the past, is also strikingly modern and a painful reminder of how little we have progressed and how quickly people forget. In other words, it’s essential.

“Armageddon Time,” a Focus Features release in limited release Friday and wide Nov. 4, is rated R by the Motion Picture Association for “some drug use involving minors, language.” Running time: 114 minutes. Three and a half stars out of four. 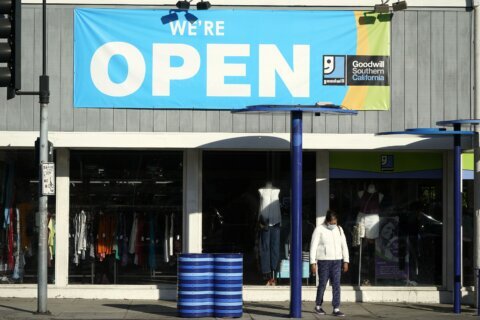 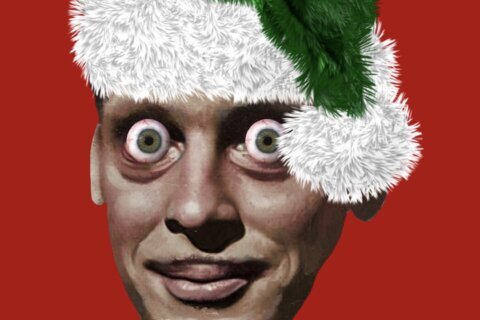