Brian Selznick’s ‘Big Tree’ to be published next spring

Billed by publisher Scholastic as a “love letter to the natural world,” Selznick’s “Big Tree” tells the story of two sycamore seeds and their quest across time and space to save the world. The 528-page book, featuring nearly 300 pages of illustrations by Selznick, comes out April 4, 2023. He began working on “Big Tree” after Spielberg suggested he write a story of nature, from nature’s point of view.

“’Big Tree’ is about a kind of hope that can be found in nature,” Selznick said in a statement released Thursday. “It’s about surviving by working together to create a community. It’s about moving forward, planning for the future, and growing — even in the face of destruction. The natural world offers so many beautiful metaphors to help us live. Trees need each other to survive in the same way people need each other to survive. And like nature, we need to be adaptable as we grow.”

In a statement about the book, Spielberg said, “The tale of the natural world is the greatest story we have to tell, and Brian delivers a brilliant chapter of it in the pages of ‘Big Tree.’”

Selznick’s previous books include “Wonderstruck,” “The Marvels” and “Invention of Hugo Cabret,” winner in 2008 of the Caldecott medal for illustration of a children’s story and the basis of Martin Scorsese’s film “Hugo.” 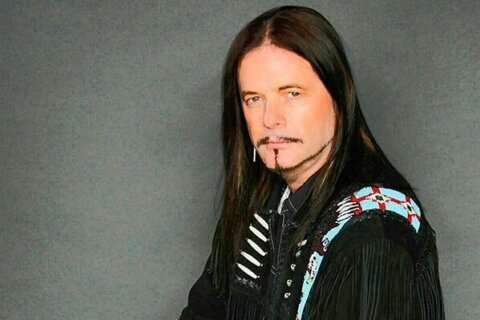