Review: ‘A Journal for Jordan’ is a tear-jerker from Denzel

Be sure to pack tissues before seeing “A Journal for Jordan” — and we don’t just mean to keep the omicron variant at bay.
Listen now to WTOP News WTOP.com | Alexa | Google Home | WTOP App | 103.5 FM

Be sure to pack tissues before seeing “A Journal for Jordan” — and we don’t just mean to keep the omicron variant at bay.

No, this Denzel Washington-directed love story may leave you sobbing as it explores duty, sacrifice, death and parenthood.

Washington earns his audience’s tears with an unrushed, unshowy style, letting an adult and very human relationship evolve on camera, skipping back and forth through years as it goes from love, birth, death and acceptance.

She’s a Type-A city girl who likes pop music and is likely to honk at cars ahead at a traffic light when the light is green; he’s a patient country boy who likes oldies on the radio and expressionistic art. He eats salad and hits the gym; she does neither.

She’s focused on her career at The New York Times when we meet her, uninterested in a long-term commitment. “Men are luxuries, not necessities,” she is fond of saying. Until, that is, she meets him.

Michael B. Jordan takes on the role of King and rising star Chanté Adams plays Canedy. Their chemistry on screen is beautifully evident, a shy wistfulness that roars into lust and adoration. They must overcome separation — she’s in New York, he’s in Kentucky — and war, when he’s deployed to Iraq while she is pregnant.

While abroad, he writes in a journal for his newborn son, Jordan. “Tell him who you are, what you believe in,” she encourages. He writes advice and wisdom. “It’s all right for boys to cry,” is one thing dad writes to his baby boy. Cue the waterworks. King only met Jordan once before he was killed by a roadside bomb in 2006.

The screenplay by Virgil Williams is based on Canedy’s best-seller but takes some melodramatic liberties, often unnecessarily. Watching Canedy give birth while alternating with King simultaneously presiding over a funeral for three soldiers in Iraq is laying it on a little thick. The final, teary scene is also undercut when we’re told the austere location was completely made up for dramatic purposes.

Though it might be called “A Journal for Jordan,” the film mostly focuses on the parents and leaves only as a coda the son’s story. It also leaves King an unblemished figure, supremely noble. His only quirks are a poor fashion sense, a prior divorce and an endless love for his troops.

As a portrait of two star-crossed lovers, the film stands strong, even though is seems to abandon Canedy’s career halfway through and milks the tragedy to make her and King almost epic figures. When mom explains to her son that dad died for his Army buddies, she explains: “That’s what heroes do, baby.”

Frustratingly, the boy supposedly at this film’s center — played nicely by Jalon Christian — is not. But prepare for waterworks as it builds to a rousing conclusion. Maybe pack a whole box of Kleenex.

“A Journal for Jordan,” a Columbia Pictures release that arrives in theaters on Friday, is rated PG-13 for “some sexual content, partial nudity, drug use and language.” Running time: 131 minutes. Two stars out of four. 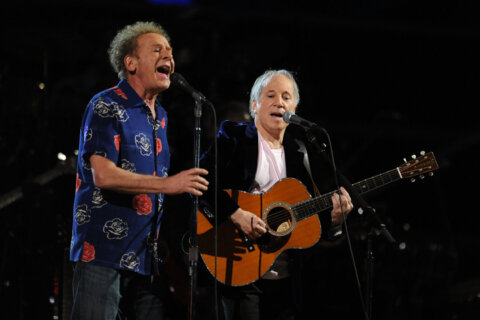 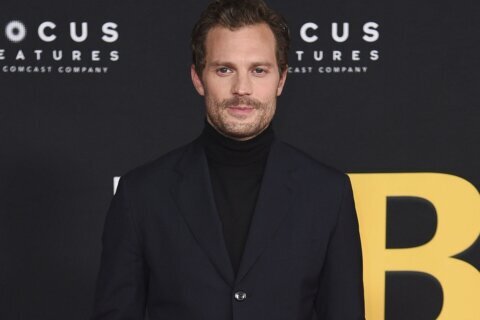