Spock’s ears will “live long and prosper” at the Smithsonian National Air and Space Museum in D.C.

The elfin ear tips were used as props during the original Star Trek series to create the iconic look of the Starship Enterprise’s science officer Spock — and you can check them out starting next year.

The ear tips were donated to the museum by the family of Leonard Nimoy, the actor who portrayed the half-human half-Vulcan Spock, known for his cool logic and pithy sayings, on the original Star Trek TV series, which originally ran from 1966 to 1969. Nimoy died in 2015.

“When he finished filming the original Star Trek series in 1969, my father brought home a small memento to commemorate his three years of dedicated work on the original series — a pair of Spock’s Vulcan ears,” Adam Nimoy said in a news release about the donation.

“Mounted in a black box, those ears have been in our family for over fifty years as a tribute to Dad’s outstanding performances as Mr. Spock and the inspiration and hope that Star Trek have given to generations of fans all over this planet.”

The ears are set to go on display in the fall of 2022 in the museum’s upcoming Kenneth C. Griffin Exploring the Planets Gallery.

Other Star Trek items in the collection include a studio model of the starship Enterprise, which is set to go back on display once the renovation of the museum’s Boeing Milestones of Flight Hall is complete.

There’s another pair of ear tips in the museum’s collection — that pair was made by a Star Trek super fan to use while dressing up at conventions.

Originally, there was concern that Spock’s pointed ears looked demonic and TV execs feared it would turn off viewers, according to Margaret Weitekamp, a Smithsonian historian. 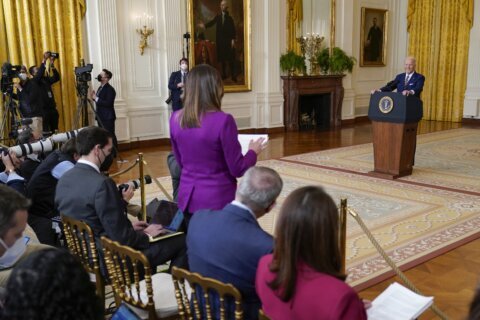 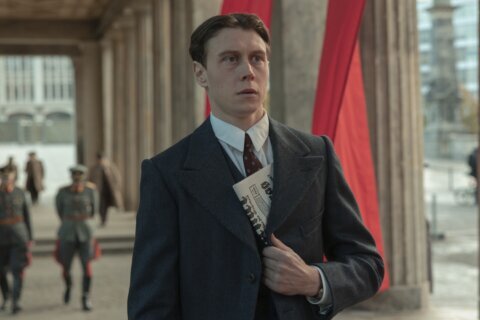 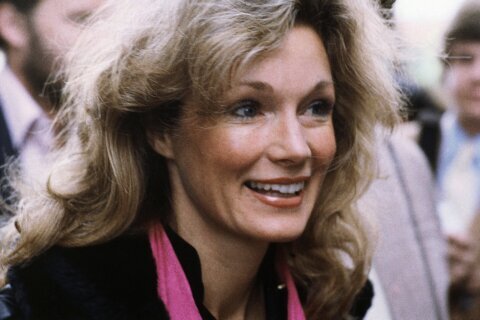