In their new book, “The President’s Daughter,” a fictional former president assembles a team of experts to find his daughter because the government won’t help.

But for one book critic, the novel fell short.

Washington Post book critic Ron Charles wrote in his review that he kept wondering, “Can this story get any sillier?”

“In that respect, this is a novel that continually defies expectations — all presented in chapters so short you could read one during a yawn,” Charles wrote.

He told WTOP he would have liked a better read.

“It seems to me the energy of the book is just zapped by clotted writing,” Charles told WTOP. “I thought it was silly, and not as exciting as I would like.”

He said that while there were some thrilling moments in the story, it was overshadowed by extra explanations and unnecessary details.

In 2018, Clinton and Patterson released “The President is Missing.” It was a best-seller.

Although the premise of both books are similar, “The President’s Daughter” is not a sequel to the first book. It is a stand-alone novel with new characters. 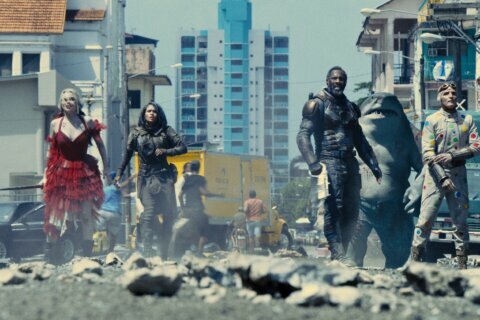 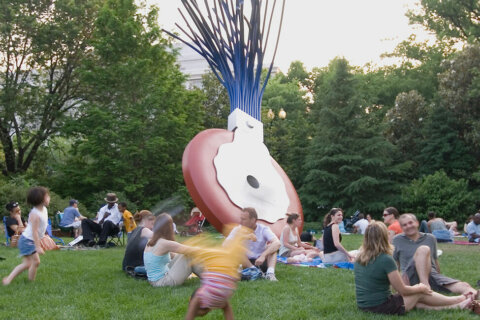 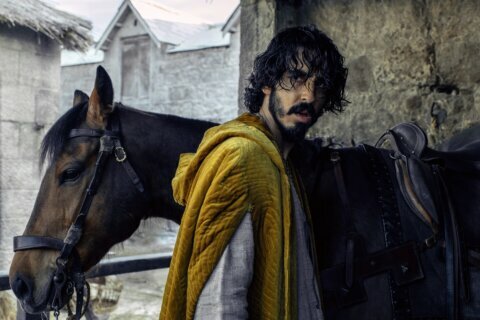