CHARLOTTE, N.C. (AP) — Bill Lester, one of only a handful of Black drivers to ever race full-time in NASCAR, will return to competition 14 years after his last start.

Lester will drive for David Gilliland Racing on Saturday in the Truck Series race at Atlanta Motor Speedway. It will be the first NASCAR start for the 60-year-old since 2007.

The one-race return comes as Lester is promoting his book “Winning in Reverse: Defying the Odds and Achieving Dreams — The Bill Lester Story.” Lester was an engineer at Hewlett-Packard when he quit his job at age 40 to pursue a racing career.

“I had not been looking to get back involved in the sport. I’ve been very content just watching,” Lester said Tuesday. “But I wrote this motivational memoir — it is not an autobiography, I want to make that very clear — it is a motivational story with a motorsports backdrop and my story of how I was able to live my dream.

“I talk about getting out of your comfort zone and this will truly be an example of me getting out of my comfort zone. I could very easily continue to sit on the couch and watch, but here I am going to jump back in the deep end at one of the fastest tracks on the circuit.”

Lester returns to a far more progressive sport that in the last year has confronted its checkered racial history. Bubba Wallace is the only current full-time Black driver in NASCAR and is one of only eight Black drivers in history to compete at the Cup level.

Wallace last year successfully pushed NASCAR to ban from its events the Confederate Flag, a Southern symbol of the Civil War often displayed by fans at racetracks.

Lester pointed to the national racial reckoning last summer that presented Wallace the opportunity to push for change in a sport dominated by white men since its 1948 formation. When the flag was banned, Lester said he wrote a letter to NASCAR President Steve Phelps thanking him for the gesture.

“When I was racing in the mid-2000s, ears were not ready to hear it. There was no platform that I had to say the things that Bubba did and gain traction. It sunk in this time,” Lester said. “When the media asked me before about my thoughts on the Confederate Flag, I was very transparent about the fact that I didn’t like it and it made me uncomfortable.

“But I ignored it. I treated it as Southern culture and I just had to respect Southerners for their culture even though I didn’t believe that that was something we should all be rallying behind. But far be it for me to make any change. It just wasn’t the right time.”

Lester said the movement toward racial equality sparked by Wallace is just “a foundation that’s being laid for more change, more equality and more of everybody enjoying the sport of NASCAR.”

NASCAR’s diversity program launched in 2004 and Wallace is one of four current drivers to graduate into the Cup Series. But he noted that there’s diversity throughout all of motorsports now, as opposed to his time racing full-time, when Lester recalls only one Black crewmember in the garage.

“Now when I see the garage and I see the pit crews and I see the color that is out there, as well as the gender, it’s just relieving to me to see how far NASCAR has come,” Lester said. “It was desolate when I was there.”

Lester touched on difficulties he faced as the lone Black full-time competitor, including his decision to ignore the use of the N-word in his presence. Kyle Larson spent most of last season suspended for using the racial slur during an iRacing event, but when Larson won at Las Vegas earlier this month, Lester posted a congratulatory message for him.

Although he’s spent time with Wallace during Wallace’s development, Lester said he has no relationship with Larson. Even so, he had no problem forgiving Larson and moving past the slur.

“I was extremely disappointed by the misstep that he made and he knows better,” Lester said. “He knows what words mean and how they can hurt and demean people. He has made amends, he has gone through the training he needed so that he appreciates the gravity of what he said. And I’m glad he was given a second chance. I never wanted that to be the end of his racing career.” 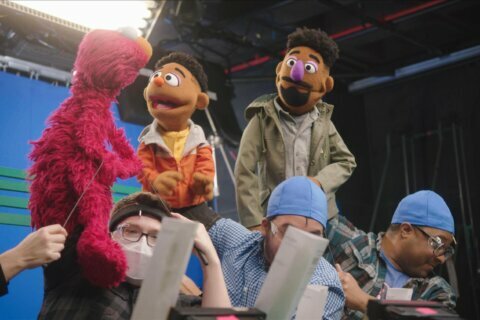 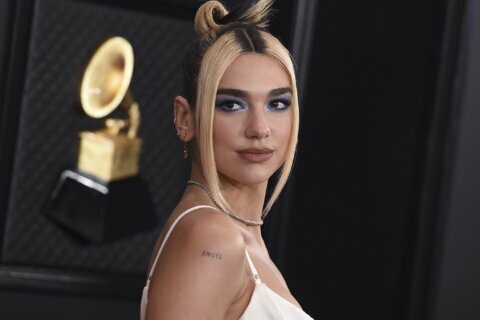 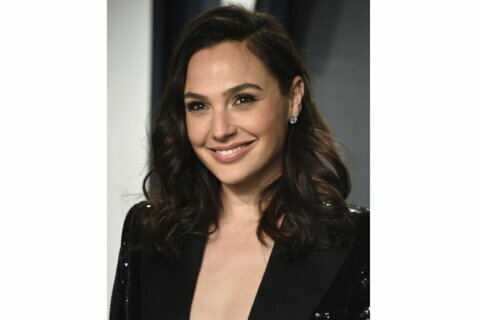