Shazam announces “Most Shazamed” artists of the year, 10 artists to watch for 2016

(NEW YORK) — In a worldwide exclusive, Shazam has released to ABC Radio its list of the Most Shazamed tracks of 2015.

Number one on the list is “Lean On,” by Diplo’s band Major Lazer featuring Mo and DJ Snake, while #2 is OMI’s “Cheerleader.”  Both songs were major hits but both artists were relatively unknown, so it’s no wonder folks worldwide used the Shazam app to identify exactly who was performing those songs.

Shazam is also taking a stab at predicting which artists will be big in 2016, partially based on Shazaming trends wordwide.  The list of “Ten to Watch in 2016” includes: R&B singer Andra Day, Australian singer Conrad Sewell, and Australian You Tube star Troye Sivan, whose debut album just entered the Billboard chart in the top 10. Canadian R&B/hip-hop hybrid Tory Lanez, hip-hop artist Post Malone, and country singer Cam, who just got a Grammy nomination, are also on the Ten to Watch list, as are Swedish singer Zara Larsson, British singer/songwriter Jack Garratt, London-based dance duo Snakehips, and Danish singer/songwriter Lukas Graham, whose song “7 Years” is taking off now.  Nathaniel Rateliff & the Night Sweats, who broke out big with their hit “S.O.B.,” get an honorable mention. 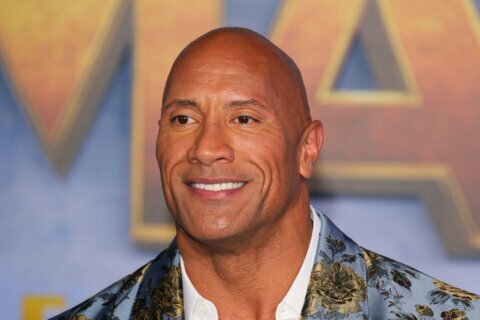