BOISE, Idaho (AP) — Idaho Lt. Gov. Janice McGeachin is scheduled for a hearing next week on whether she should be held in contempt of court for failing to comply with a judge’s order in a public records lawsuit.

Fourth District Judge Steven Hippler ordered the contempt hearing set for Oct. 13, according to court records. The Idaho Press Club last month asked that the lieutenant governor face civil contempt proceedings after it said she failed to comply with a judge’s order in the lawsuit and stalled rather than immediately releasing the public records as ordered.

Neither McGeachin nor her chief of staff Jordan Watters have responded to repeated requests for comment from The Associated Press.

The Idaho Press Club sued McGeachin in July after several journalists said she wrongly denied public record requests for materials relating to her new Education Task Force. The task force was tasked with investigating alleged “indoctrination” in the state’s public school system, something McGeachin said was necessary to “protect our young people from the scourge of critical race theory, socialism, communism and Marxism.”

The lieutenant governor lost the lawsuit, and Hippler ordered her to release the documents.

McGeachin didn’t immediately release the materials, and a few weeks after Hippler’s ruling she formally asked the judge to reconsider the matter. But then she failed to comply with the judge’s order directing her to file additional legal documents supporting her request for reconsideration, according to court documents.

At the end of September, the Idaho Press Club asked the judge to hold McGeachin in contempt of court and order her to be detained in jail until she turned over the documents. The next day Hippler formally denied McGeachin’s request for reconsideration, and the lieutenant governor’s officer released the public records a short time later.

Releasing the documents doesn’t automatically make the motion for contempt moot, though if both sides agree the matter has been settled by the release of the documents, they could ask the court to drop the matter. If the contempt request goes to a hearing, the judge could decide to reject the press club’s motion, or to allow it to move forward. If the contempt case moves forward, then McGeachin will likely be offered the opportunity to admit or deny the charge and present a defense, if she desires.

Last week McGeachin’s office asked the state for an additional $50,000 to cover its legal bills from the public record lawsuit. McGeachin hired a private attorney for the case after first being represented by the Idaho Attorney General’s Office. 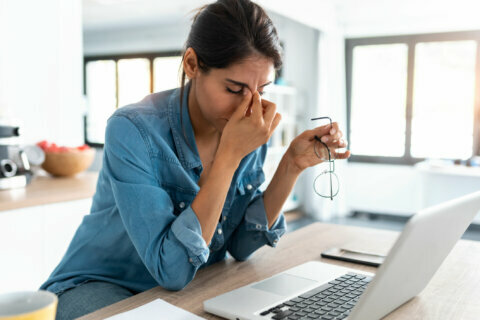 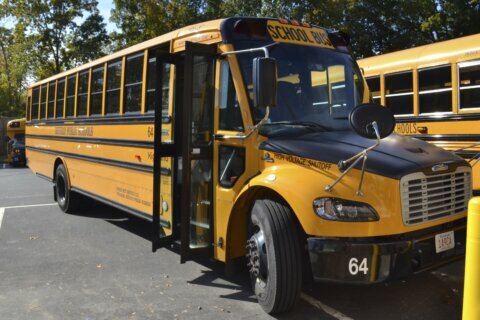