NEW HAVEN, Conn. (AP) — The Yale University graduate student whose body was found on a street next to his car in February had been shot multiple times and at close range, according to court documents released Friday.

Kevin Jiang had gunshot wounds to his head, chest and extremities when he was found on February 6 in New Haven, according to an arrest warrant filed for Qinxuan Pan, the man charged with murder in connection to Jiang’s death and who was arrested in Alabama last month.

At that court appearance, a judge set bail for him at $20 million. Pan’s attorney, William Gerace, has applied for the amount to be reduced. Asked for comment about the court documents, Gerace said in an email, “Mr. Pan is presumed innocent.”

The arrest warrant and search warrants outlined that Jiang, 26, had just left the apartment of his fiancé, Zion Perry, after a day of fishing. She told authorities that she heard gunshots but didn’t think of Jiang because she assumed he had already left the area.

In the documents, authorities said audio and video surveillance records showed Jiang getting out of his car after what sounded like a collision and approaching a vehicle behind him. Then the sounds of gunshots is audible.

The warrants also include authorities saying a short time later, police in nearby North Haven had to tow a car from railroad tracks where it had gotten stuck. The driver was Pan, who told them the car was a rental but couldn’t produce any documentation.

Authorities said he disappeared after being taken to a motel, which police discovered when they went to find him the next day. They had gone looking for him after workers at a restaurant next door reported finding a bag with a gun, ammunition, license plates and a briefcase outside. One of the officers recognized the bags as having been in Pan’s car the day before.

An analysis by authorities determined that bullet casings found near Jiang’s body were not connected to the gun recovered by restaurant workers.

Investigators discovered that Pan and Perry were connected on social media, and had met while at the Massachusetts Institute of Technology, where both had graduated from and Pan was working as a researcher.

According to the documents, Perry told authorities “they never had a romantic or sexual relationship, they were just friends, but she did get a feeling that he was interested in her during that time.”

The documents did not outline how authorities found Pan in Alabama, where prosecutors said he had rented an apartment under a false name, and was found with $19,000 in cash, his father’s passport and several cellphones. 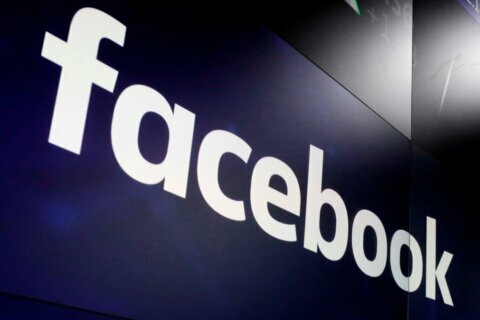 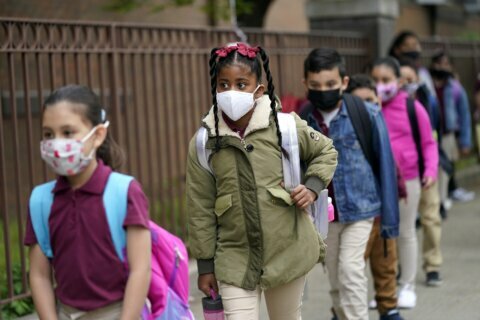 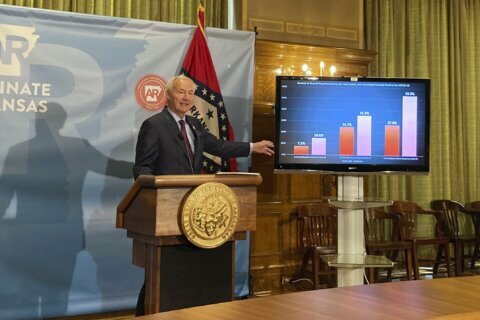