The American Civil Liberties Union and its West Virginia chapter filed the lawsuit on behalf of an 11-year-old transgender girl who had hoped to compete in cross country in middle school in Harrison County. The lawsuit names the state and Harrison County boards of education and their superintendents as defendants.

“I just want to run. I come from a family of runners,” the student, Becky Pepper-Jackson, said in a statement released by the ACLU. “I know how hurtful a law like this is to all kids like me who just want to play sports with their classmates, and I’m doing this for them. Trans kids deserve better.”

Bills over school sports participation bans also have been enacted this year in Alabama, Arkansas, Mississippi, Tennessee and Montana. South Dakota Gov. Kristi Noem implemented the move by executive order. Other states, including Kansas and North Dakota, passed bans only to have them vetoed by the governor.

The West Virginia Secondary School Activities Commission, which oversees scholastic sports, said earlier this year that it had not received any complaints about transgender athletes on girls teams.

“Transgender youth in West Virginia who want to be on a team and challenge themselves should have the opportunity to do so, just like any other student,” ACLU attorney Joshua Block said in a statement.

The state Department of Education declined comment on the lawsuit. The Harrison County superintendent did not immediately respond to an email seeking comment.

The bill had narrowly passed the state Senate, which had added the college component, before being overwhelmingly approved in the House of Delegates.

Several Democrats said the bill was discriminatory, while some Republicans said the bill was about ensuring an equal playing field for biologically female athletes. Supporters have argued that transgender athletes would have physical advantages in female sports.

Republican Gov. Jim Justice signed the bill despite warnings from some lawmakers that the NCAA could retaliate and decide not to hold college tournaments in the state. Justice had said that while it concerned him that the state could miss out on a sporting event, he believed the benefits of the law “way outweigh the bad part of it.”

In March, hundreds of college athletes signed a letter to the NCAA Board of Governors asking the organization to refuse to schedule championships in states that have banned transgender athlete participation in sports.

The NCAA in 2016 moved championships out of North Carolina in response to a bill legislating transgender people’s use of public restrooms. 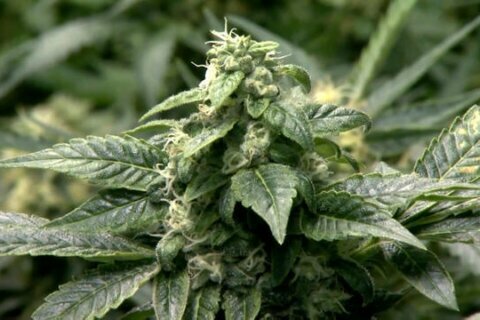 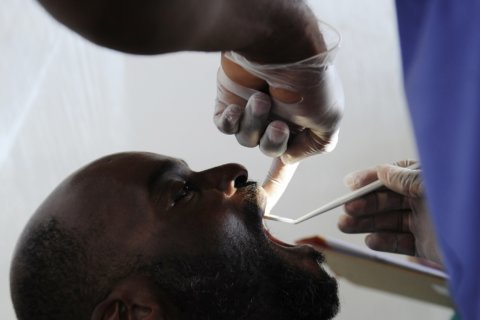