The arrest of a Connecticut high school student accused of posting racist comments about a Black classmate on social media is being supported by civil rights advocates, but free speech groups are calling it an unusual move by police that raises First Amendment issues.

A 16-year-old student in a classroom at Fairfield Warde High School allegedly took a photo of a Black classmate and posted it on Snapchat on May 7 with a caption that included a racial slur and racist comments. The teen who made the post is white, according to the Black student’s mother.

Police in Fairfield, Connecticut, arrested the student on a state hate crime charge of ridicule on account of creed, religion, color, denomination, nationality or race. The misdemeanor dating back to 1917 has been called an unconstitutional infringement on free speech rights by the American Civil Liberties Union of Connecticut and some law school professors.

Police did not identify the student who was arrested because of juvenile offender laws. The student also was charged with breach of peace.

While it is common for students to be disciplined by school officials for such comments, police and civil rights advocates said it is unusual for students to be arrested for what they say on social media if it does not involve threats, incitement or a pattern of harassment.

“Having racist ideas or sharing racist ideas is something that we actually protect,” said Emerson Sykes, a senior staff attorney with the ACLU’s national chapter. “Even if that viewpoint is offensive, even if it’s deplorable, we don’t want the government making the call about what’s OK to say and think and what is not. But we have limitations on that right.”

Sykes, however, said he believed school officials would be justified in disciplining the student because the Snapchast post interfered with the Black student’s right to access education.

Fairfield school officials, citing student privacy rights, declined to comment on whether the student was disciplined, but said the student is being held accountable.

Judith Medor, whose son, Jamar, was the target of the Snapchat post, said school officials told her the other student was expelled from school.

The Greater Bridgeport NAACP had called for criminal charges for the Snapchat post. It is also calling for an arrest in another incident the following day in which Jamar Medor’s brother was called racist slurs in a phone call, said the Rev. D. Stanley Lord, president of the NAACP chapter.

Police officials said they could not confirm details of the second incident, but are investigating a complaint involving juveniles and a possible racial slur said during a phone call.

“It was shocking,” Lord said of the posting. “We have to send a strong message that behavior like this won’t be tolerated in any school system.”

Jamar Medor told WABC-TV that he and his family are still shocked by the posting, and he had never experienced racism in school before. He said he stayed home from school one day because he didn’t feel comfortable.

“I just had no words when I saw it. I was so confused,” he said.

Judith Medor told The Associated Press on Wednesday she believes the other boy should be in jail for the racist posting. She said she and her family now are concerned for their safety and are looking at changing schools for Jamar and his brother for the next school year.

“I’m worried. I’m still concerned,” she said “Because we’re living in a crazy world where people do all kinds of crazy things. You don’t know. And since he got expelled, so that’s what I’m thinking in the back of my mind, about retaliation.”

The racist posting comes as the U.S. Supreme Court is weighing whether public schools can discipline students for things they say off campus on social media. The case involves a Pennsylvania high school freshman’s swear-filled rant on Snapchat, posted while she was at a convenience store, over being kept on the junior varsity cheerleading squad for another year. She was suspended from the team for a year.

The court previously, in a landmark ruling in the Vietnam era, declared that students don’t shed their right to free speech when they come to school. It also held that schools retained the authority to restrict speech that would disrupt the school environment.

Connecticut’s hate crime law on ridiculing has been filed at least 40 times since 2012 and has resulted in about 10 convictions, according to state court records. Critics say it appears to be one of only a few such state laws in the country.

A bill that would have repealed the law died last year when the state legislature ended its session early because of the coronavirus pandemic. The bill was prompted by the arrests of two University of Connecticut students in 2019 on the ridicule charge for uttering a racial slur several times while walking in the parking lot of a dorm. The students entered a probation program that is expected to result in the charges being erased.

David McGuire, executive director of the ACLU of Connecticut, said he had not heard of any other cases in the state in which a public school student was arrested for a social media post. He said the hate crime law on ridiculing remains an unconstitutional restriction on free speech. 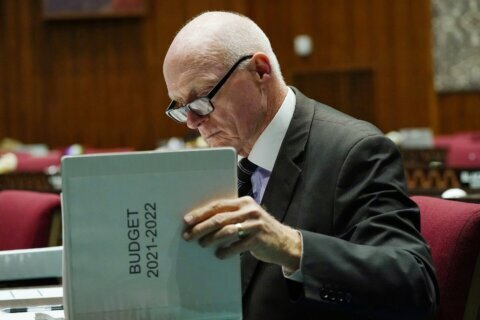 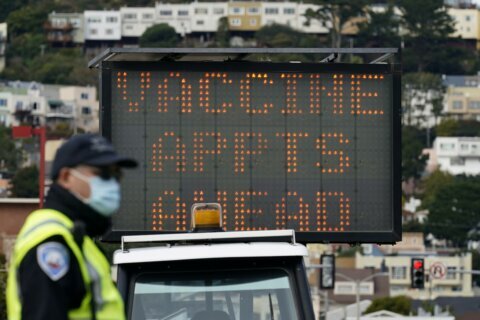