‘Futures’ opens at the Smithsonian this week

The Smithsonian is celebrating its 175th anniversary celebration with a new exhibit that doesn’t look at the past, but instead what we can expect to see in the future.

The groundbreaking exhibit, called “Futures,” will be spread across nearly 32,000 square feet and combine art, interactive features, inventions and speculative designs. The Smithsonian calls them “artifacts into the future.”

The Smithsonian’s Arts and Industries Building is reopening for the first time since 2004 to house the exhibit.

“We have a lot of help imagining these days, what could go wrong in the future, but we don’t have as much help as in imagining what could go right,” said Rachel Goslins, the director of the Arts and Industries Building.

If this harkens back to images of the World’s Fair of the 19th and 20th century, Goslins told WTOP, it’s not a coincidence.

“It’s sort of a contemporary World’s Fair of ideas, where we’re not trying to tell you one individual thing or educate you on one individual subject, but we’re really presenting a whole showcase of ideas, inventions, and, and technologies that could change the world.”

The Arts and Industries Building also has a connection to the World’s Fair. It was paid for by ticket proceeds from the 1876 Philadelphia Centennial Exhibition and its architecture is modeled after the World’s Fair pavilions of the early 20th century.

“It’s full of extraordinary big ideas from the worlds of art and science and technology and history, you know, robots and flying cars, but also contemporary art commissions and speculative design pieces all kind of organized in this gorgeous space to help people think about possible futures,” Goslins said.

“And we have some big ideas around that, places that we might live in the future like on other planets or underwater. Ways that technology and robots might interact with our day to day personal lives. Big ideas around transportation that could change the way we work and we live and we travel,” Goslins said.

Some of those transportation ideas that will be on display: Virgin’s Hyperloop “Pegasus” pod and Bell’s Nexus “Air Taxi.”

“Futures Beacons,” an interactive portion, will also play a pivotal role in the exhibit. Goslins called it a “new way to engage visitors.”

“There’s the super cool kind of technology installations in each of our halls that are kind of like games and kind of like a guide to the future. And so they ask you to engage with and answer questions,” Goslins said about Beacons.

“They use that to create a speculative future they’ll give you a headline from the future you might be living in or let you know how many other people were feeling the same way about a particular object or idea.”

Engineering feats will also be on display such as the Loon internet balloon, an AI-driven rover, a Planetary Society space sail for deep space travel and even the world’s first controlled nuclear fusion machine.

“Futures” will launch Nov. 19 with a virtual event featuring Bill Nye. Doors open the next day. The exhibit will run through July 6. 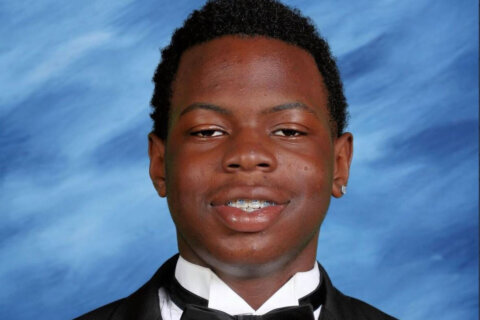 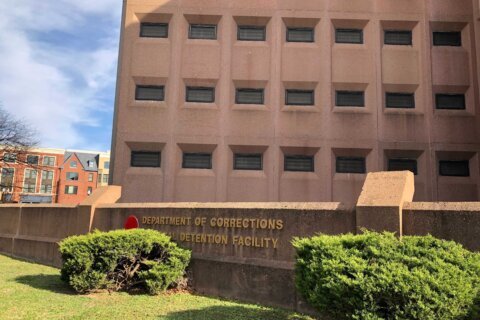