Anacostia Community Museum to close for 6 months for renovation

The Smithsonian’s Anacostia Community Museum will close on March 15 to undergo a six-month renovation.

The $3.5 million project will enhance the museum’s accessibility and make major improvements to the parking lot and entrance, spokesperson Marcia Baird Burris said.

The inside of the building is also getting renovated, which includes updates to the air conditioning system and the lighting.

“With this renovation, the Smithsonian is investing not only in the infrastructure of the Anacostia Community Museum, but also in its external accessibility and overall appeal,” said the museum’s interim director Lisa Sasaki in a statement.

Baird Burris said the target date to reopen is mid-October.

But visitors won’t have to miss out on the museum’s offerings. Its current exhibit “A Right to the City” can be seen throughout the District thanks to a partnership with the D.C. Public Library.

Four of the neighborhood exhibits can be seen on March 15 at the Mt. Pleasant, Anacostia, Woodridge and Shaw libraries. The two other exhibits will soon be at other branches. There will be community-specific programming to accompany the exhibits. March 15 is also the last day to see the exhibit at the museum.

During the closure, the museum will work with partners, such as Martha’s Table and the Textile Museum, on programming, as well. 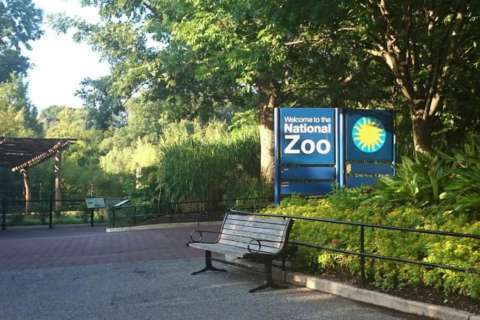 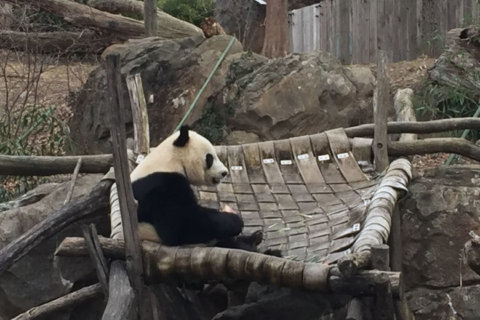