A D.C. man was sentenced Friday after being found guilty in May of aggravated assault and assault with intent to kill while armed.
Listen now to WTOP News WTOP.com | Alexa | Google Home | WTOP App | 103.5 FM

WASHINGTON — A D.C. man was sentenced to 20 years in prison for a brutal stabbing in Southeast in September 2016.

Onzay Gibbs, 28, was sentenced Friday. He was found guilty in May of aggravated assault and assault with intent to kill while armed.

Prosecutors said in a statement that Gibbs and the victim were leaving a dice game in the 2000 block of Savannah Terrace Southeast when Gibbs stopped to talk with someone driving a car in 22nd Street, then forced the victim into the car.

The victim was then driven to the 3300 block of 23rd Street Southeast, where he was dragged into the bushes and stabbed repeatedly by Gibbs and left for dead until a passer-by called 911.

The victim was taken to the hospital in critical condition. Medical reports show he suffered from 16 stab wounds to his face and body and “was cut three-fourths of the way around his neck,” a news release from the U.S. Attorney’s Office from the District of Columbia said.

Text messages found on Gibbs’ phone revealed efforts to evade police in days following the stabbing. He was arrested by the Capital Area Regional Task Force on Oct. 26, 2016.

Following his release, Gibbs will be on supervised release for another five years. 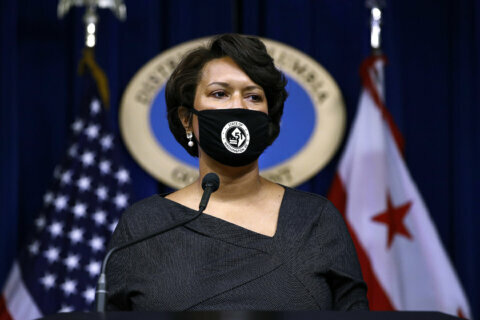 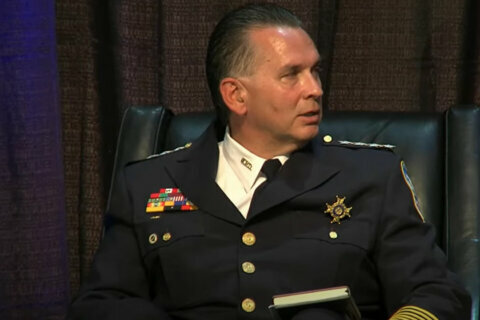 crime | Onzay Gibbs | U.S. Attorney's Office from the District of Columbia | was cut three-fourths of the way around his neck